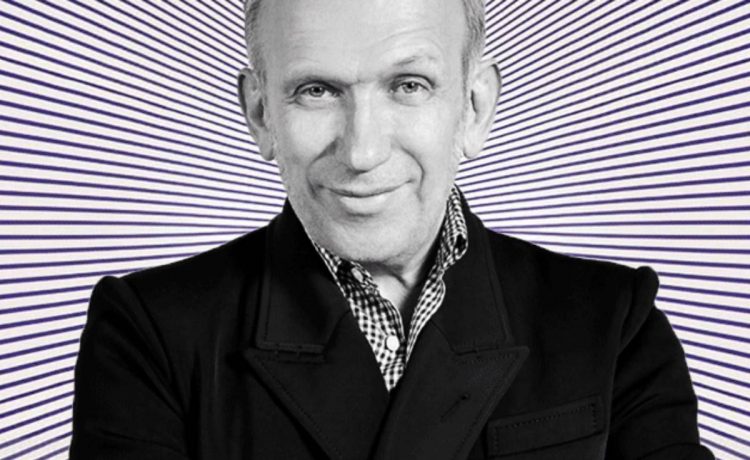 When Jean Paul Gaultier closed his ready-to-wear line six years ago to focus on haute couture and fragrances, there was little suggestion the French designer would one day return. Despite his illustrious career, the once-dubbed Enfant Terrible of Paris fashion is returning with a pret-a-porter line launching this week.

A post on the brand’s Instagram page confirmed the news, with a first collection dropping online on 28 May. Gaultier invited 5 designers to re-interpret the JPG codes for a line called Les Marins.

In an interview with WWD, Antoine Gagey, General Manager of parent company Puig, explained the new strategy for the fashion house.

On 28 May the brand will unveil its new e-commerce store and launch the first of a series of drops designed in tandem with a five emerging designers. These include Ottolinger, Palomo Spain, Nicola Lecourt Mansion, Alan Crocetti and Marvin M’Toumo. Each designer was tasked to interpret Gaultier’s famous marine stripes and codes through 75 products that will be sold between 150 and 750 euros. Gagey said a series of capsules would sporadically drop throughout the year, with the next collection launching in October. The first drop will also be available online at Canadian e-tailer Ssense.

Gaultier is said to be stylistically involved in the development of the project, as well as being its brand ambassador, despite the brand having appointed Florence Tétier as creative director last September.

For the upcoming haute couture week in July Gaultier is to present a collection created with Japanese brand Sacai, a collaboration announced last March but postponed several times due to the pandemic.

Vestiaire Collective recently reported Gaultier’s vintage garments are experiencing a reconnaissance. Searches for items from past collections have increased by 570 percent in the last six months and sales for the first quarter were up 30 percent boosted by the many celebrities who are wearing the designer’s archival creations.

Launching in time for Pride

Expect to see a sea of black mesh, Gaultier’s signature sailor stripes and plenty of corsets. 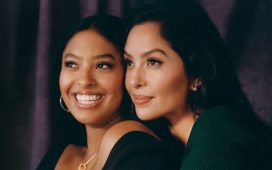 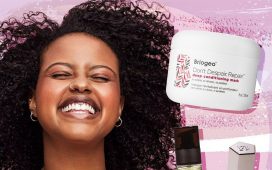 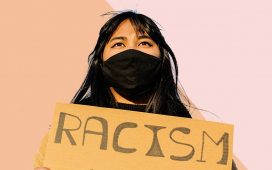 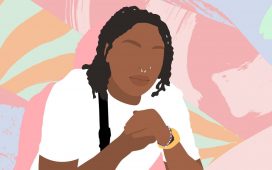 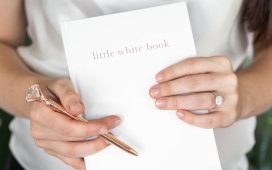 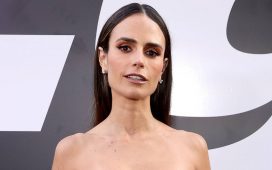 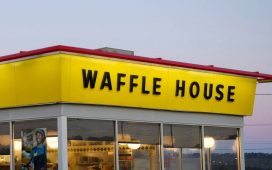 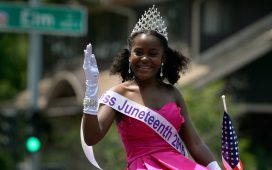 What is Juneteenth? Everything you need to know about the US holiday