Jean-Claude Juncker: I’ll be leaving EU before UK does 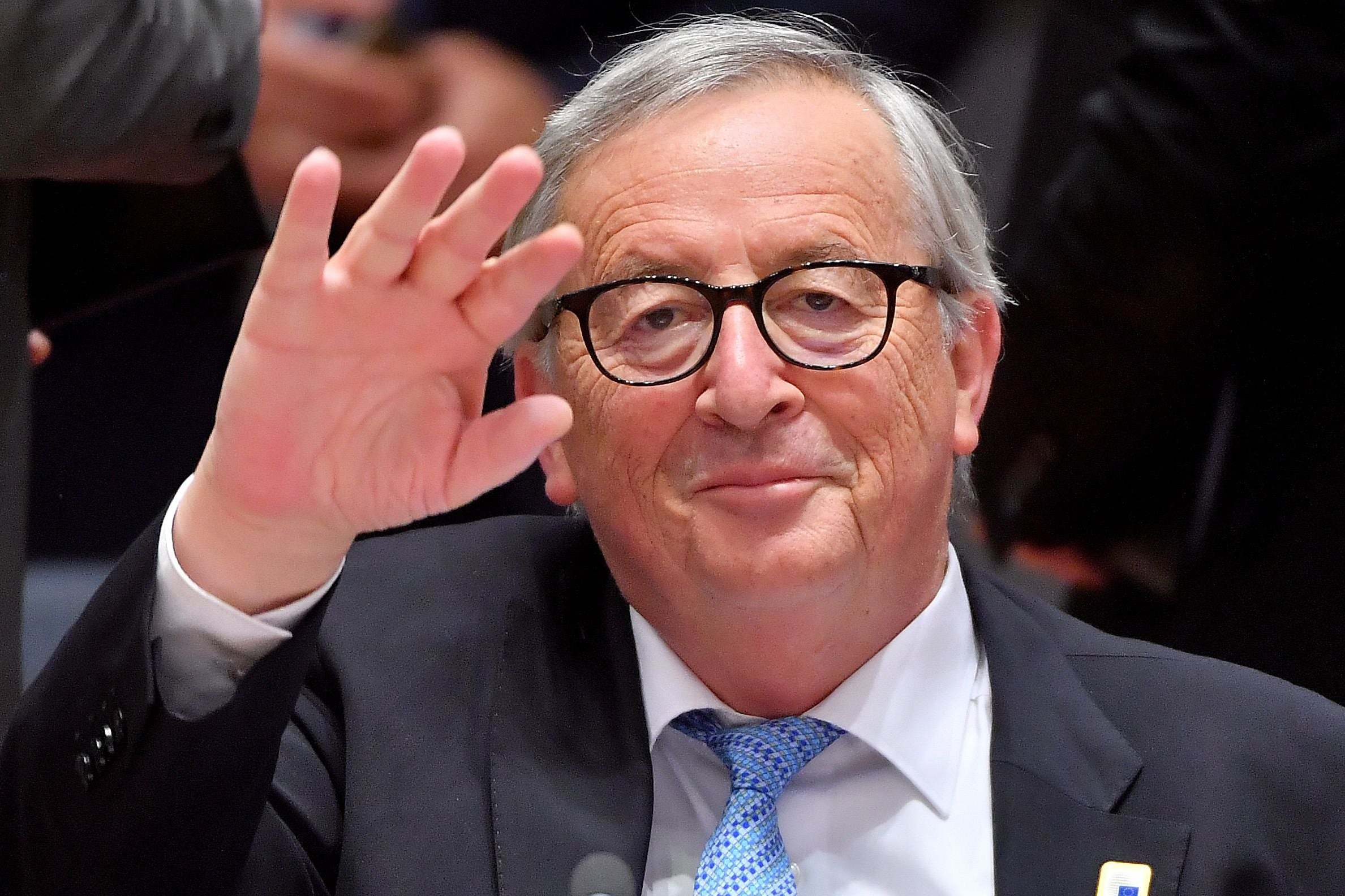 Jean-Claude Juncker signed off as Europe’s most senior official today with a tongue-in-cheek jibe at Boris Johnson and the UK Brexiteers.

The outgoing European Commission president joked about the Prime Minister’s interest in “the curvature of cucumbers” in his previous career as a Brussels-based journalist.

He also made sport of the time taken for Britain to “enfin!” find the exit door from the EU since the 2016 referendum, adding: “Four years later, I will be leaving before the UK does.”

“Over these past years, I often felt like Europe’s family therapist, trying to keep everyone happy and on board,” Mr Juncker wrote in a farewell letter for the Politico news service.

In a reference to Mr Johnson’s obsessions with European red tape during his stint as a Brussels correspondent, Mr Juncker said: “The EU often gets a bad rap for regulating toilet flushes or the curvature of cucumbers but these are archaic references.


“Over the past five years, we drastically reduced the amount of EU legislation — by 83 per cent — so we could focus on the things that really matter to Europeans, such as tackling climate change and better managing migration.”

On Brexit, he proudly pointed to the strength of the EU side in negotiations. “When it came to Brexit I hired the most capable divorce lawyer in town, mon cher Michel [Barnier], who (twice) negotiated the best divorce deal possible while making sure the EU27 family sticks together,” he said.

Bidding farewell to the still unended Brexit saga, Mr Juncker said: “In a way, I am not unhappy about this because it breaks my heart to see a member of our Union leave its midst.”