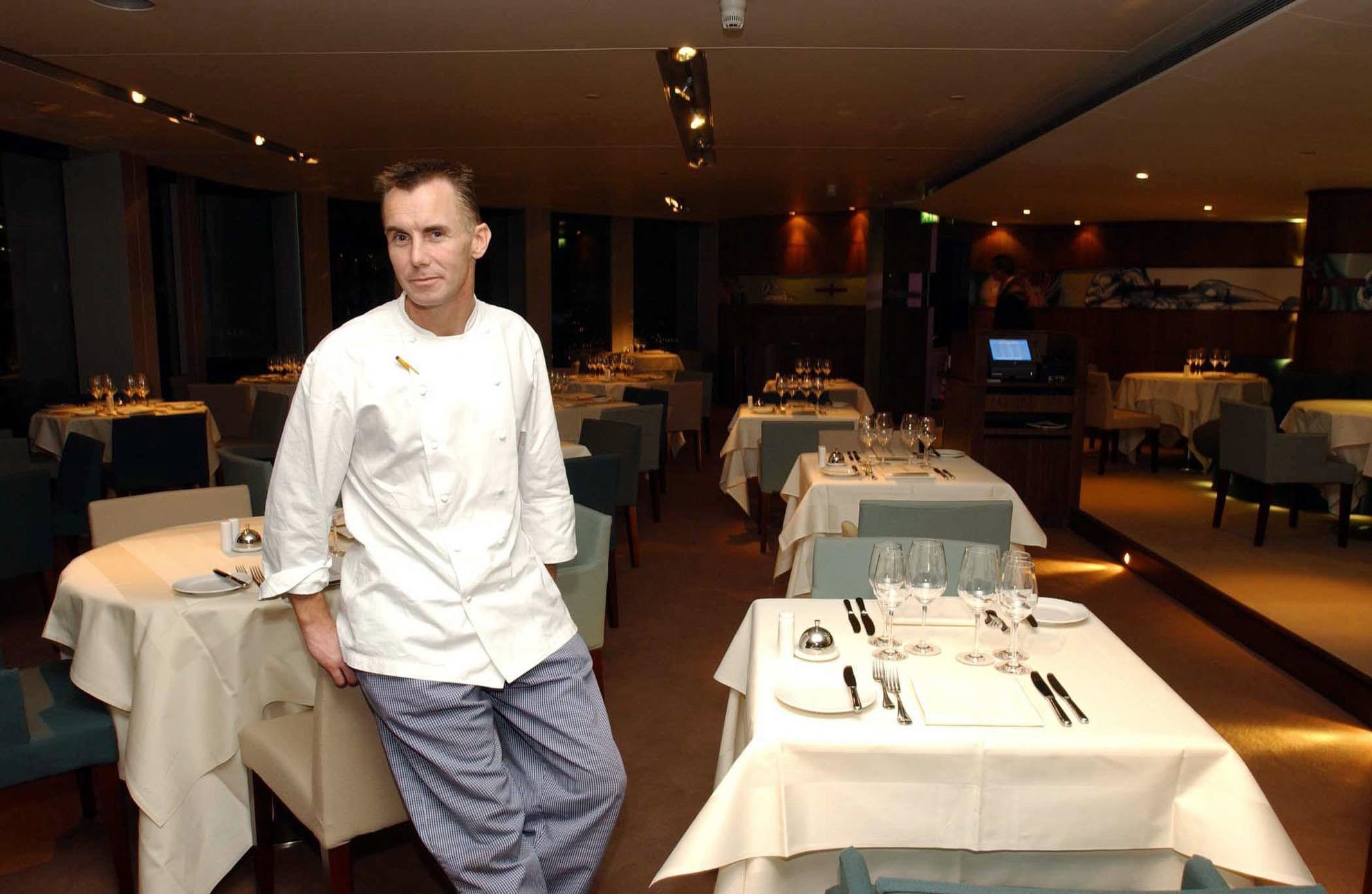 Celebrity chefs including Jamie Oliver and Gordon Ramsay have led to Gary Rhodes, who has died at the age of 59.

The TV personality’s death was announced by hs family on Wednesday morning and within minutes, tributes began pouring in online.

In an emotional Instagram post, Oliver, 44, said Rhodes had been “a massive inspiration to me as a young chef”, adding that he “reimagined modern British cuisine with elegance and fun.”

“My heart felt sympathies to his wife, kids, friends and family, sending love and thoughts,” he added.

Ramsay, 53, praised Rhodes for “put[ting] British cuisine on the map.”

“Sending all the love and prayers to your wife and kids,” he wrote on Twitter. “You’ll be missed. G x.”

“His banana and syrup loaf was the first thing I baked all on my own. The pages are stuck together with syrup. So much love to his family.”

Confirming Rhodes’ death, a statement from his family read: “The Rhodes family are deeply saddened to announce the passing of beloved husband, father and brother, Gary Rhodes OBE,”

“Gary passed away last evening, Tuesday 26 November 2019, at the age of 59, with his beloved wife Jennie by his side.

More about:
READ  BTS on track for second number one album in the UK with Maps Of The Soul: 7