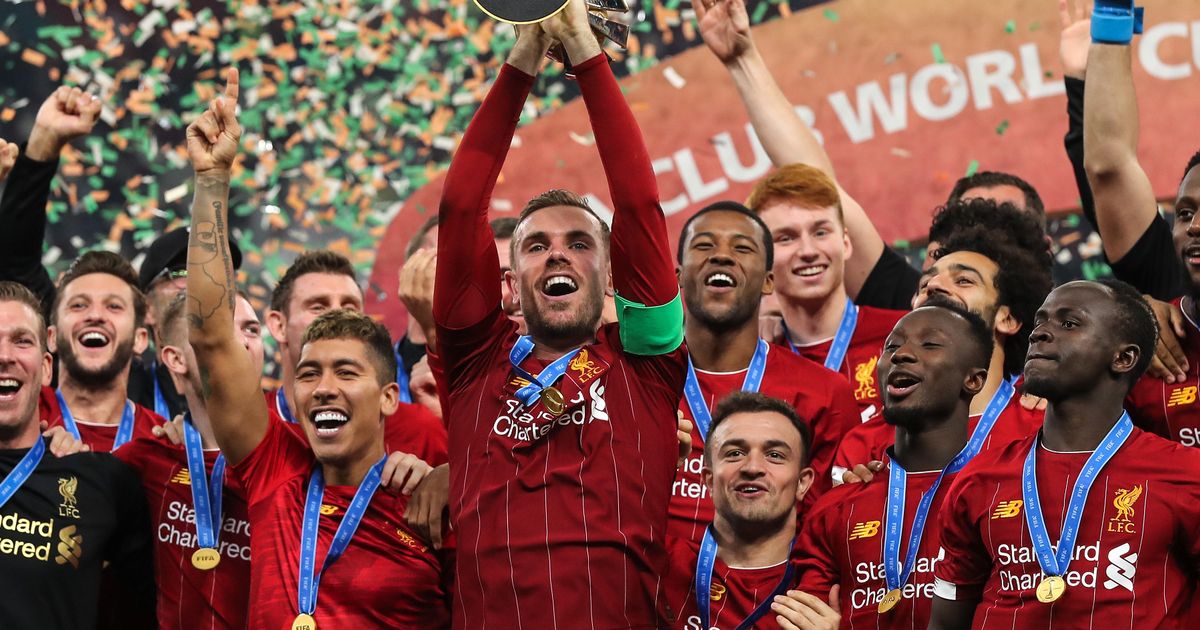 Jamie Carragher has included 10 Champions League heroes in his Liverpool team of the decade.

Carragher has opted for a 4-2-3-1 formation in order to include former team-mate Luis Suarez, who is the only Liverpool player in the team who failed to win the European prize with the club.

Indeed, it’s a star-studded squad that doesn’t spring too many surprises.

Carragher has gone for the back five who are currently starring for Klopp’s Premier League title-chasers, with Brazilian stopper Alisson Becker between the sticks.

The former defender has opted to partner current captain Jordan Henderson alongside predecessor Gerrard, the pair providing cover behind the attackers.

Explaining his decision, he told Sky Sports : “There’s no debate in putting Steven Gerrard straight into midfield. The big question is who you put alongside him?

“It’s got to be Jordan Henderson. He’s been there for almost the whole decade, he almost won the title under Brendan Rodgers, providing great energy for that team, he’s shown great leadership and is fantastic for the dressing room. He’s a Champions League winner and could be a Premier League winner this season.”

READ  Sol Campbell: ‘Trouble is people got the wrong end of the stick about me’

And in attack, Klopp’s deadly trio of Sadio Mane, Roberto Firmino and Mohamed Salah make the cut behind Suarez, who is now starring in Spain with Barcelona .

“The forward players pick themselves. Mohamed Salah, Roberto Firmino and Sadio Mane are head and shoulders above the forwards Liverpool have had in the last 10 years, with the exception of Luis Suarez, who leads the line instead of having an extra man in midfield,” Carragher explained.