Morton was handed just his second Liverpool start for the Reds’ Champions League trip to AC Milan on Tuesday, with Carragher left impressed by the academy graduate 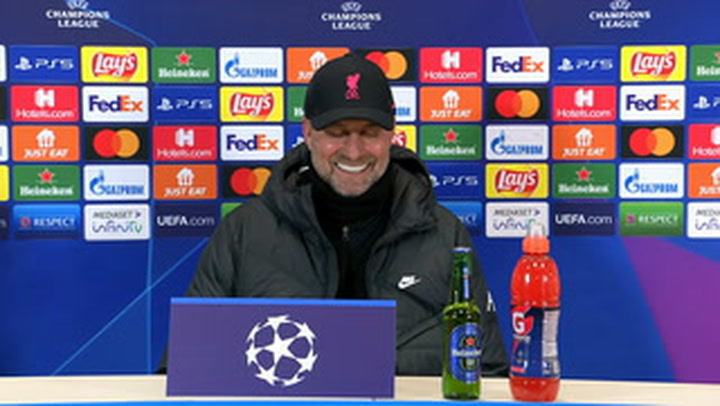 Former Liverpool hero Jamie Carragher has led the praise for starlet Tyler Morton after he “pulled the strings” in the Reds’ defeat of AC Milan in their final Champions League group game.

Jurgen Klopp’s side had already secured top spot in Group B heading into the clash at the San Siro, with the Reds boss taking the decision to rotate much of his starting line-up as a result.

That included just a second competitive start for Liverpool academy graduate Morton, who was selected alongside Alex Oxlade-Chamberlain and Takumi Minamino in central midfield.

Despite the raft of changes, Klopp’s men were able to secure their sixth successive Champions League win, meaning they finished a mammoth 11 points ahead of second-place Atletico Madrid.

HAVE YOUR SAY! Should Tyler Morton be handed more game time by Liverpool? Comment below.

With Milan still fighting for a place in the Last 16, it was far from an easy night for the Premier League title challengers.

In fact, former Chelsea star Fikayo Timori put the hosts ahead just before the half-hour mark with a poacher’s finisher after Alisson had parried Alessio Romagnoli’s shot into the six-yard box.

Mohamed Salah pulled the Reds back level eight minutes later when he fired in the rebound after Mike Maigan had saved Oxlade-Chamberlain’s powerful shot.

And Divock Origi claimed the three points for Klopp’s side 10 minutes into the second-half with an impressive header after Sadio Mane’s effort had bounced back off the bar.

But many of the plaudits were reserved for Morton, who put in a solid performance in only his fifth competitive game for the Reds.

The 19-year-old had a pass success ratio of 84 per cent, won two of his defensive duels and made three interceptions in a mature performance.

Carragher was certainly impressed by the academy graduate, hailing Morton for his starring role in Liverpool’s win.

“A teenager who has come through the academy, pulling the strings in midfield at the San Siro for @LFC. take a bow @tylermorton02,” the former Reds captain tweeted.

Carragher was joined in his praise by Liverpool boss Klopp, though the German did attempt to downplay the excitement over his midfield prospect.

“I don’t want to make his life more complicated than it is already, when playing at such a young age for a club like Liverpool, with a performance like this,” Klopp said.

“I think we should all calm down, but it was really good tonight. It was a big pleasure to watch the boy playing.

“The football knowledge, the football brain he showed tonight was absolutely exceptional.

“If you are technically on that level – and he obviously is – and you then have such good orientation, then sometimes we have enough time to do good stuff.

“That is what he did tonight. On top of that, he defended incredibly well, together with the other boys.”

Morton has been a regular fixture on Liverpool’s bench in the Premier League and will hope to add more appearances in the Champions League knockout stages.

Liverpool will discover their opponents for the Last 16 on Monday, with the Reds facing one of the seven runners-up from outside their group. 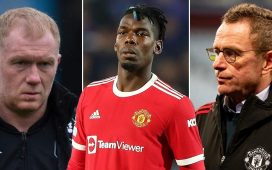 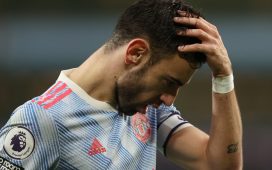 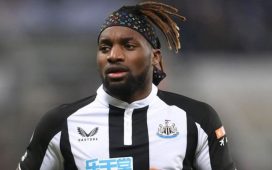 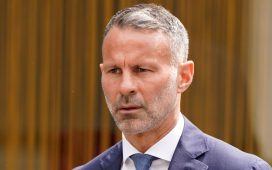