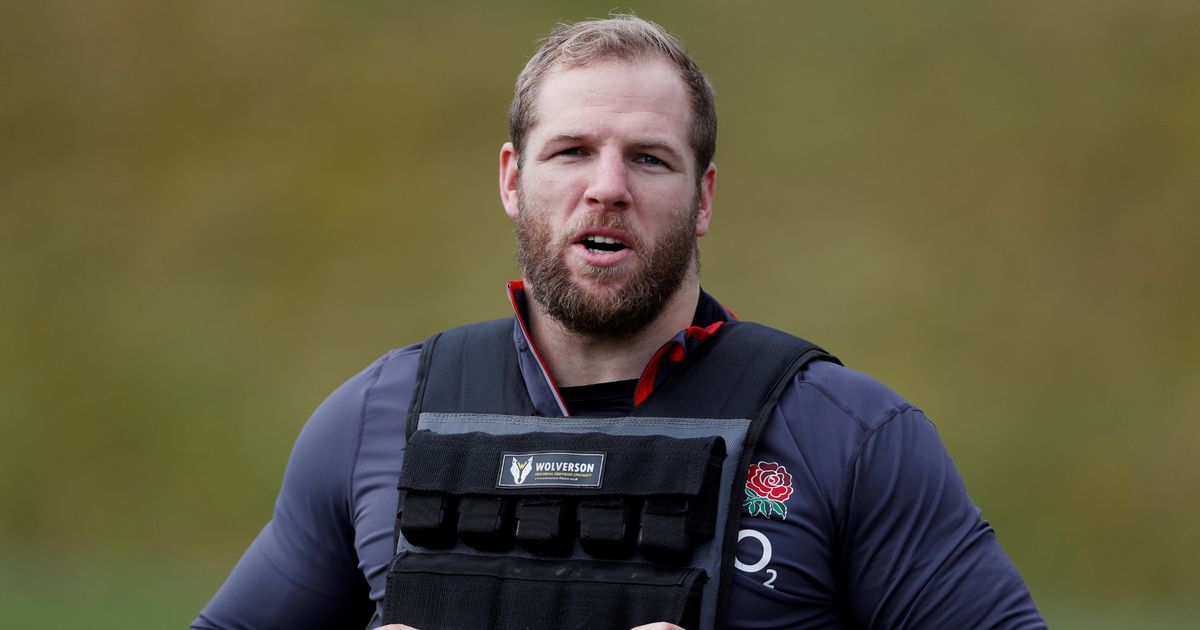 James Haskell thought he was being offered a commentary gig when mixed martial arts came calling.

The former England rugby international, who won 77 caps for his country, will make his MMA debut with Bellator next year.

He has been training in the sport for a decade as a way to complement his rugby preparation.

But he had no plans to fight until the promotion reached out.

Haskell, 34, said: “I have an interest in MMA and I thought they were going to offer me some [commentary] work but they wanted me to fight.

“I’ve trained since I was 21 and I asked the guys at the gym and they unanimously said to give it a go, and I’ve had overwhelming support from my family.”

Haskell follows in the footsteps of former cricketer Freddie Flintoff who had a single professional boxing fight in 2012 and Rio Ferdinand who abandoned his plans to do the same last year.

But he insisted he is serious about his latest venture.

“It’s a test, it’s a journey; I’ve missed the structure and discipline.

“We’ve got a long time until I get into the cage, I have to wait until I’m ready and my team is ready.

“I’m not messing around with this, some people think it’s like Rocky III when it’s all showbiz and then he gets filled in by Clubber Lang.

“I’m dedicating my life to this and whatever happens at the end, I’m going to put my life into it.”

Haskell decided to call time on his rugby career due to persistent injury problems, despite the potential of featuring in the forthcoming World Cup in Japan.

“I wish I’d been able to offer more on the field this season,” said Haskell back in May. “This next chapter was supposed to go a very different way, however that is the nature of professional sport.

“I’ve never spent so much time injured in my entire career.”

England boss Eddie Jones was enthusiastic about his former back-rower’s chances, and said: “He’s been a great England player, so it’s good to find that he’s got a new career ahead of him.

“Whether he’s any good or not … but I’m definitely buying tickets to his first fight.

“I’ve already got an order in. I’ll be sitting ringside, hopefully I don’t get any of his blood on me.”