Free agent James Harden has agreed on a two-year, $68.6m contract to return to the Philadelphia 76ers, ESPN reported on Wednesday.

The 2018 NBA Most Valuable Player and three-time scoring champion will take less salary this season, having previously declined a $47.3m option to become a free agent, with the aim of helping the team improve and chase the championship he still seeks.

Harden averaged 22.0 points, 10.3 assists and 7.7 rebounds in 65 games with the 76ers and Nets last season, after moving from Brooklyn to Philadelphia as part of the blockbuster trade that freed the Sixers of disgruntled guard Ben Simmons.

Harden injured the hamstring playing for the Brooklyn Nets in the 2020-21 season. The first serious injury of his 13-year career was “a wake-up call” that had Harden thinking about life outside of basketball.

Finally healthy again, he’s spending the summer in his hometown of Los Angeles. Relaxing barefoot in a fully furnished, nine-bedroom, 14-bathroom rented mansion perched on a hillside above Beverly Hills with panoramic views stretching to downtown LA, Harden is eager to put the past behind.

“I’m looking to have an unbelievable season,” he told the AP on Sunday. “I don’t want to just go out there and be running around and not being efficient and looking old out there. I still want to be really, really, really good.”

The 10-time All-Star confirmed to the AP that he made the decision to allow the 76ers the flexibility they needed to go after other players. If he hadn’t declined the option, the team would have been hard-pressed to bolster its roster led by NBA scoring champion Joel Embiid.

“Taking less money this year to sign as many players as we needed to help us contend and be the last team standing was very, very important to me,” Harden said. “I wanted to show the organization, the Sixers fans and everybody else who supports what we’re trying to accomplish, what I’m trying to accomplish individually, that this is what I’m about.”

“We got some really good pieces this summer, so now it’s time for us to go do the hard work,” Harden said. 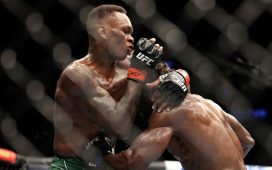 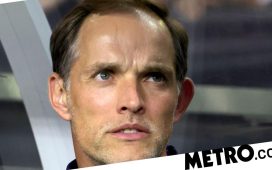 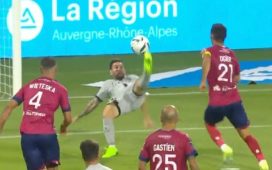 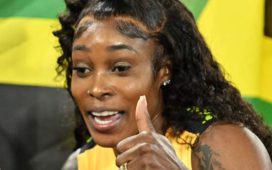 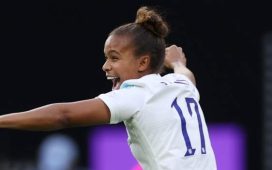 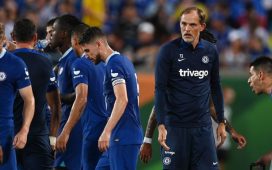