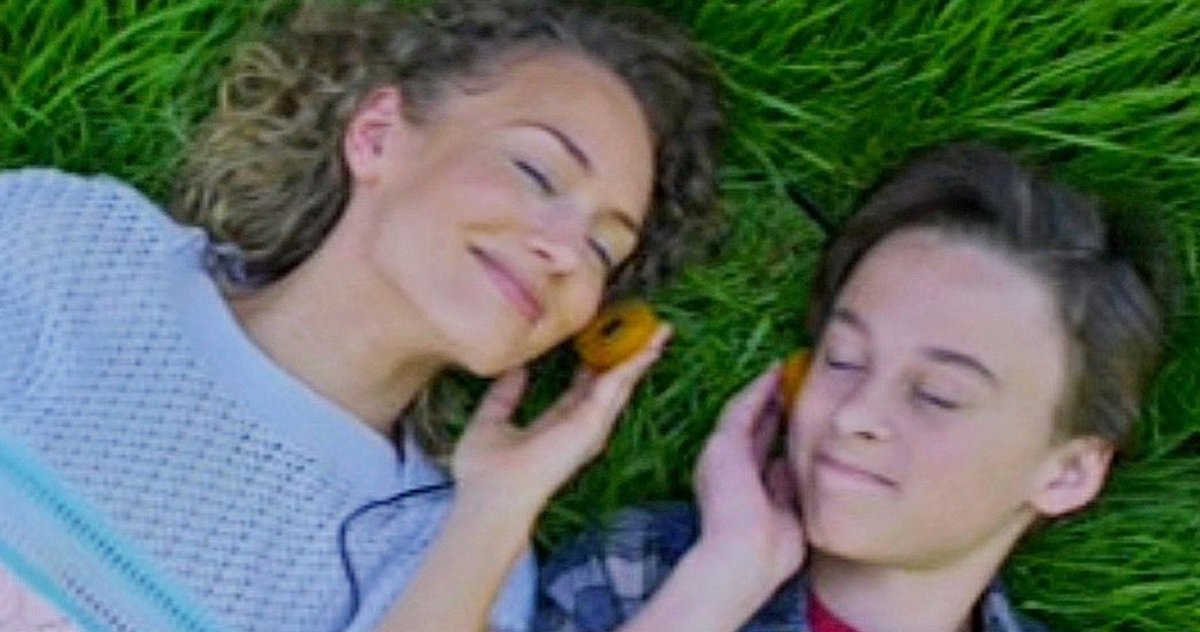 “Today I added Meredith Quill’s Complete Awesome Mix to my Spotify account for you to enjoy. This is part of the list of songs Meredith Quill loved that I chose the songs for the Guardians of the Galaxy Vol’s 1 and 2 soundtracks from. Some of these songs almost made it into the movie (She’s Gone) and others I always wanted to use but could never find the right place for them. Whatever the case, I never intended on sharing these songs, as I might use them in future movies. But I think the need for all of us to have some joyousness in these difficult times outweighs all that.”

RELATED: Guardians of the Galaxy Vol. 3 Promises to Bring More of Fan-Favorite Kraglin

Meredith Quill’s Complete Awesome Mix is filled to the brim with gems from the 60s and 70s. Alice Cooper, The Cars, Cheap Trick, Elvis Costello, Jethro Tull, Bad Finger, Stevie Wonder, Nick Lowe, Climax Blues Band, John Lennon, Tom Petty and the Heartbreakers, Lou Reed, and more diverse artists are included in the playlist. These are all tracks that would have fit well on any of the Guardians of the Galaxy soundtracks, which have become hits on their own.

The Guardians of the Galaxy Vol. 2 soundtrack debuted on the Billboard Chart at number 4 and was the eighth best-selling album of 2017. It went on to sell over 600,000 units sold in the United States and is still selling to this day. It was also nominated for a Grammy. It was also the best-selling album on cassette tape in the United States in 2017, selling 19,000 copies. James Gunn puts a lot of effort into his soundtracks, sometimes just as much as making the actual movies.

James Gunn has gone out of his way to keep his fans entertained while staying indoors. The director is also stuck, but he’s at least able to edit The Suicide Squad from home and be creative. While that takes up a lot of time, he has made sure to engage with fans by posting best-of lists and taking part in social media Q&As. Meredith Quill’s Complete Awesome Mix is just the latest example of Gunn going above and beyond to keep fans entertained. So strap on the ear goggles and let James Gunn take you on a musical journey. You can check out the playlist below, thanks to James Gunn’s Instagram account.

Topics: Guardians of the Galaxy

READ  Captain Marvel Catches Up on Life Since the ’90s in Audi Promo for Endgame
Writer for Movieweb since 2017. Enjoys playing Catan when not writing about superheroes and Star Wars.