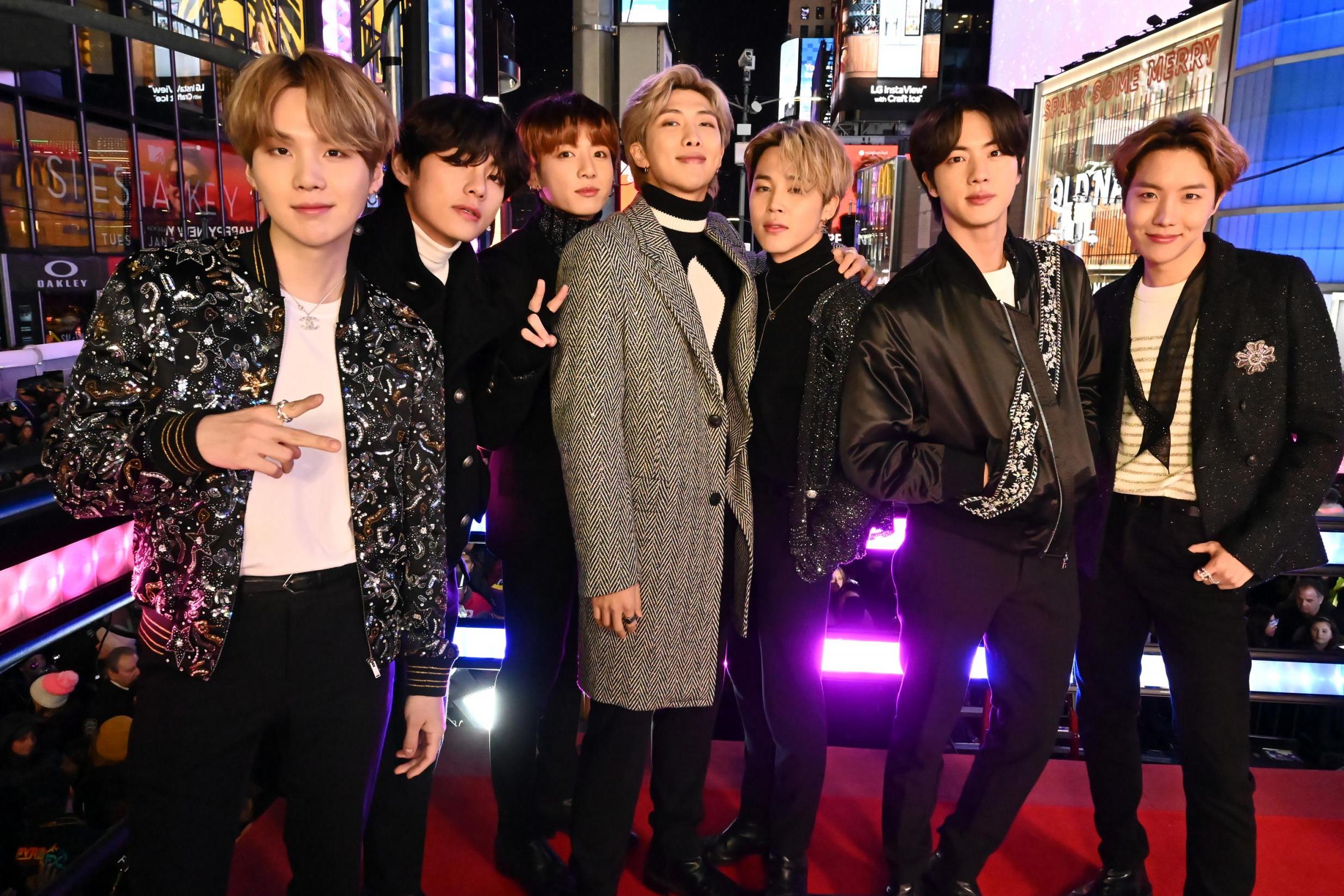 BTS fans have found an unusual and touching way to thank James Corden for hosting the K-pop stars on his US chat show.

The seven-piece appeared on the Late Late Show on Tuesday (January 28) night, performing their latest track Black Swan and taking part in a hilarious game of hide’n’seek.

Fans were delighted with their star turn, especially as the nature of the sketches and interview meant the band could get involved despite language barriers.

One fan group on Twitter then found the perfect way to thank Corden, digging out a tweet in which he voiced his support for the Magic Breakfast charity.

The organisation provides meals to schoolchildren and in December, Corden urged his Twitter followers to donate any cash they could.

On Wednesday morning, a BTS fan quoted Corden’s post, adding: “So James Corden treats BTS and ARMY always so kindly and makes everyone feel welcomed at his show.

“There is a charity called @magic_breakfast  that he supports. Maybe we could donate there to say thank you!.”

And it didn’t take long for the donations to start rolling in.

On Wednesday afternoon, a spokesperson for the charity confirmed to Standard Online that over £5,000 had been donated so far – which is enough for 17,744 breakfasts and support for children at risk of hunger at the start of the school day.

“Needless to say, we are extremely grateful and overwhelmed by the generosity of BTS fans, and James Corden,” they added.

The hashtag “#ThankYouJamesCorden” also began trending on Twitter as the TV host added that the gratefulness was mutual.

It’s been a big week for BTS, who made their performing debut at the Grammys on Sunday (January 26).

Later this year, they’ll head off on another world tour which will include two stop-offs in London. 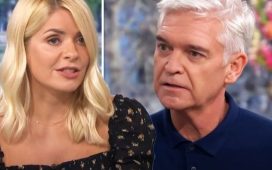 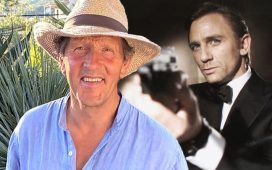 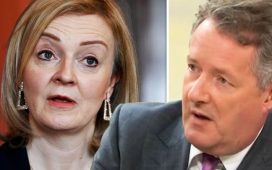