James Corden slams 'terrible' CATS movie – despite being in it 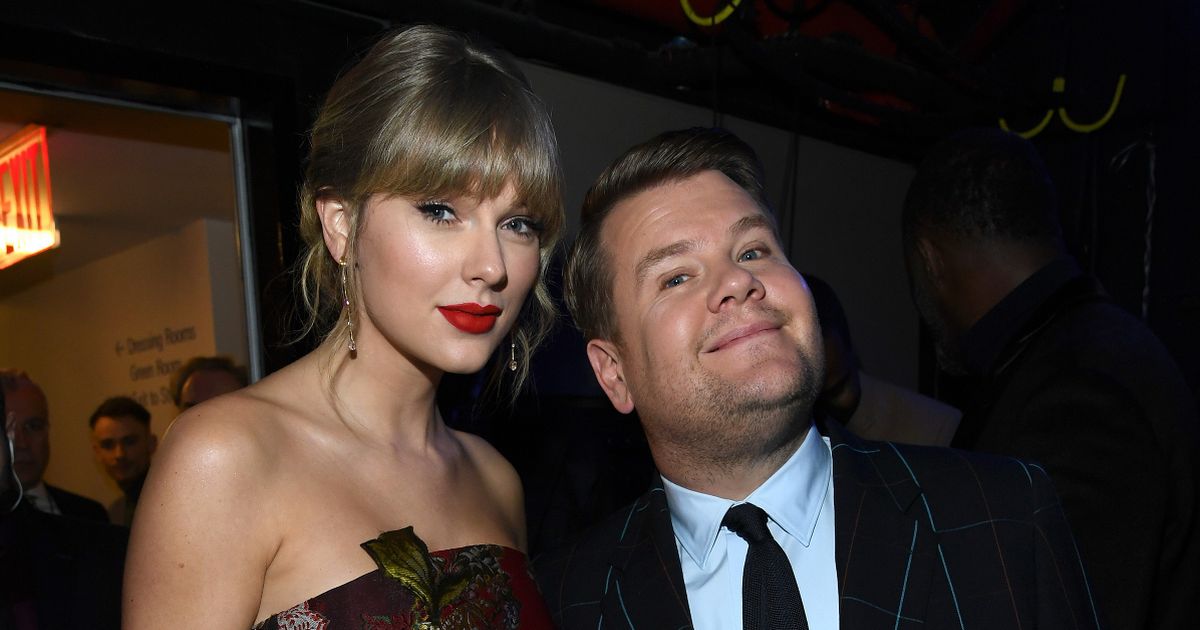 James Corden has trashed his own movie Cats and explained he hasn’t even watched it after it was unanimously panned by critics and cinema goers alike.

However, the star studded film (which also features Judi Dench, Jennifer Hudson, Idris Elba, Taylor Swift and Ian McKellen, among others) has been a box office disaster.

The film, directed by Oscar winner Tom Hooper, has so far only clawed back $12.4 million (£9.5 million) of its $100 million (£77 million) budget after the film was branded “the worst thing to happen to cats since dogs” by critics.

Speaking to Zoe Ball on BBC Radio Two, James himself revealed he has not yet bothered to watch his own movie – and didn’t appear to object to the film being regarded by many as nothing more than “terrible”.

While Zoe seemed to try to make light of the terrible feedback from the film, stating: “The reviews have been a bit harsh.”

Reaction from film critics and cinema fans have not been positive for the film.

“I’ve no idea why they’ve squandered so much money on the ‘digital fur technology’, as it still looks as if the cast are leaping around in makeup and furry costumes. At least the set designers seemed to have fun,” The Mirror’s film critic Chris Hunneysett wrote – awarding the film just two stars.

“Fans of musical theatre will possibly lap it up, though the kids in my preview screening were noticeably quiet throughout, and it left me feline embarrassed for all concerned,” he added.

While social media has been awash with reports from curious cinema goers stating they wish they hadn’t decided to give in to temptation by buying a ticket.

“I was expecting it to be bad. But sometimes bad can be entertaining. This was just bad,” wrote one unimpressed film fan.