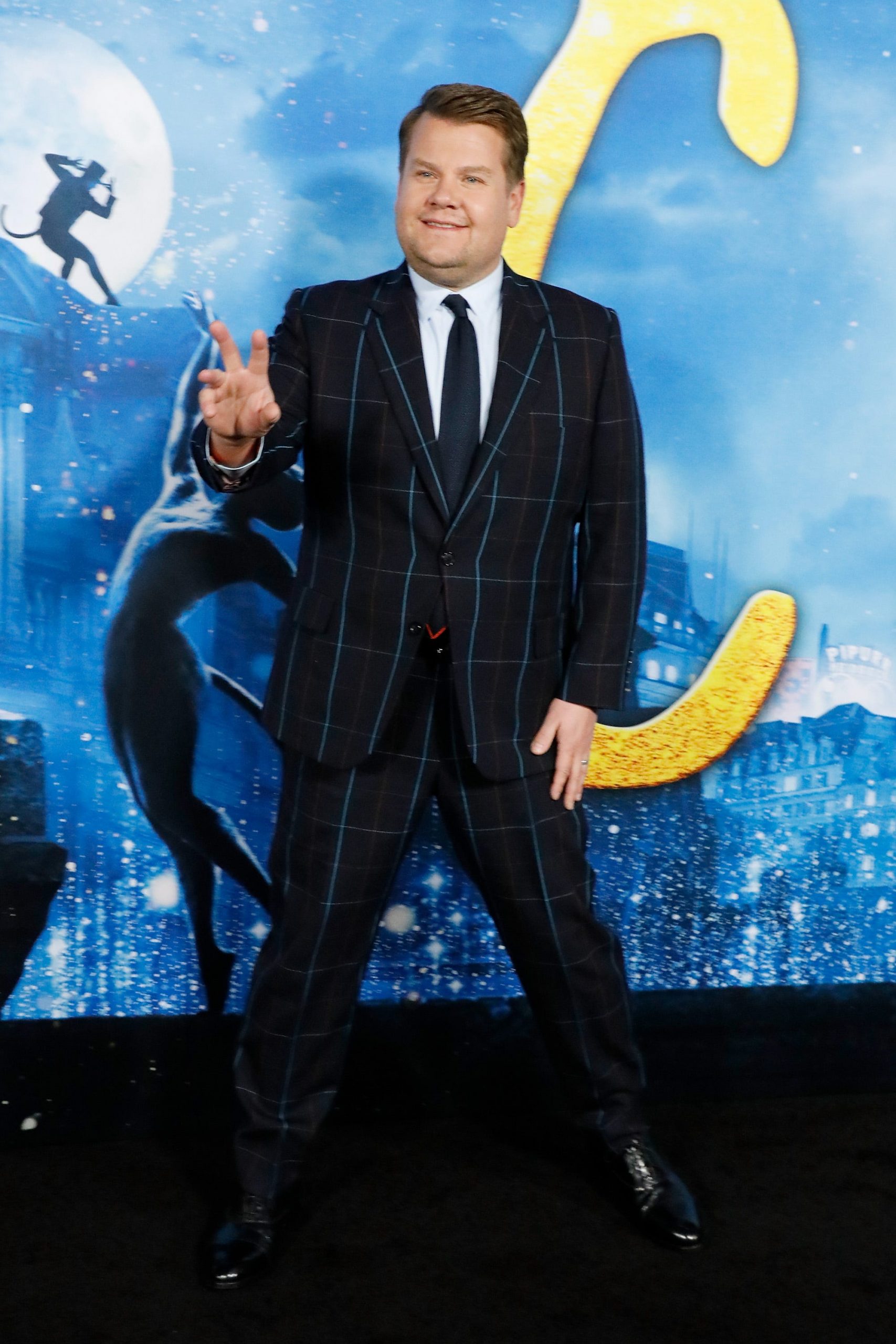 “Cats” is quite possibly the most divisive movie of 2019, with some critics labeling it as “Cat-astrophic” while other people are running to its defense. The news has traveled back to James Corden, who stars in the movie.

Corden appeared on the radio show to discuss his “Gavin and Stacey Christmas Special” which was Britain’s most watched show on Christmas, according to BBC and Deadline.

The comedian and Ruth Jones brought back “Gavin and Stacey” and reunited the cast for a Christmas special after the show had been off the air for nine years. It ran for three seasons beginning in 2007.

Corden said the revival of the show came together after plenty of discussions over the years.

“There was one moment we were sort of thinking about getting together maybe three years ago or so, and it didn’t feel right,” he recalled.

The “Cats” star shared that the special almost didn’t come to fruition because after writing scenes and reading it back, they realized it was terrible.

“We read about 40 pages, and we hadn’t laughed once,” Corden said. “Well thank goodness we didn’t tell anyone. … We scratched this itch and it wasn’t there, and there we go; it’s done, so we stopped.”

It wasn’t until Jones and Corden decided to ceremoniously say “goodbye” to “Gavin and Stacey” and explore why it wasn’t working out that the scenes began to flow naturally.

“It went from nowhere, it went from it’s over to it’s happening in sort of two hours,” Corden said. 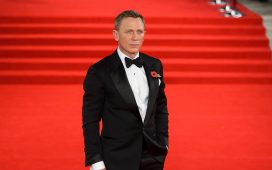 Daniel Craig: Films will be diminished without big screen experience