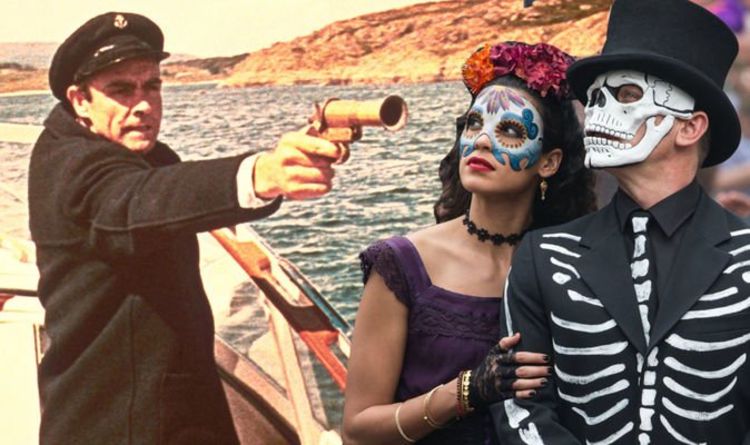 Take, for example, From Russia with Love, the 1963 movie starring Sir Sean Connery.

This movie was mainly shot in Istanbul, Turkey, as per the novel, as well as at Pinewood Studios where the Orient Express was created, also like in the book.

However, the film was also shot a little in Scotland, Switzerland, and ended with a gondola sequence in Venice, none of which appear in the original text.

However, Moonraker is famously Ian’s only Bond novel to take place solely in the UK, meaning these locations are pretty far away from the truth.