James Arthur lost £300,000 gambling but insists he 'didn't have problem' 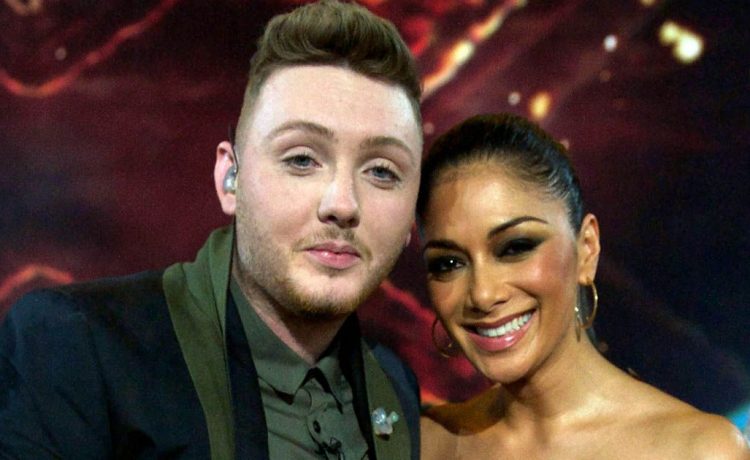 Gambling once left X Factor singer James Arthur up to £300,000 in the red.

The 33-year-old, who won the ITV talent contest in 2012, said he “didn’t realise” he was getting into financial trouble after placing a few “big bets” on footie matches.

James insists that he “didn’t have a gambling problem” but said he considered it “a blessing” when he was barred from using mobile betting apps.

His comments will fuel fears about the dangers of online gambling.

When asked what caused his arrears, the singer, who is now thought to be worth around £4million, added: “Just lifestyle… Bit of gambling, bit of betting on football and s***.

“There were a few big bets.

“I didn’t even realise I’d got myself in debt.

“It was my ­accountant saying, ‘You’re kinda in the red here’.”

James, who released his third studio album, You, in 2019, has previously told how he was banned from a betting app after winning “crazy money”.

In 2020 the singer, who has previously been linked to pop star Rita Ora, said: “I got a couple of massive wins on football ­accumulators on a couple of apps.

“I predicted five results or something like that. Crazy money I won.

“I didn’t have a gambling problem – a lot of football fans will bet on the football on Saturday whether they are into gambling or not.

“I got banned because I won so much money, they were, like, ‘We basically don’t want you on this app’.

“I got kicked off. So I can’t go on any of the apps any more because I won so much money.

“It was kind of a blessing. It forced me not to gamble. I deleted all the apps.”

His 2016 comeback track, Say You Won’t Let Go, has since been played more than a billion times on Spotify.