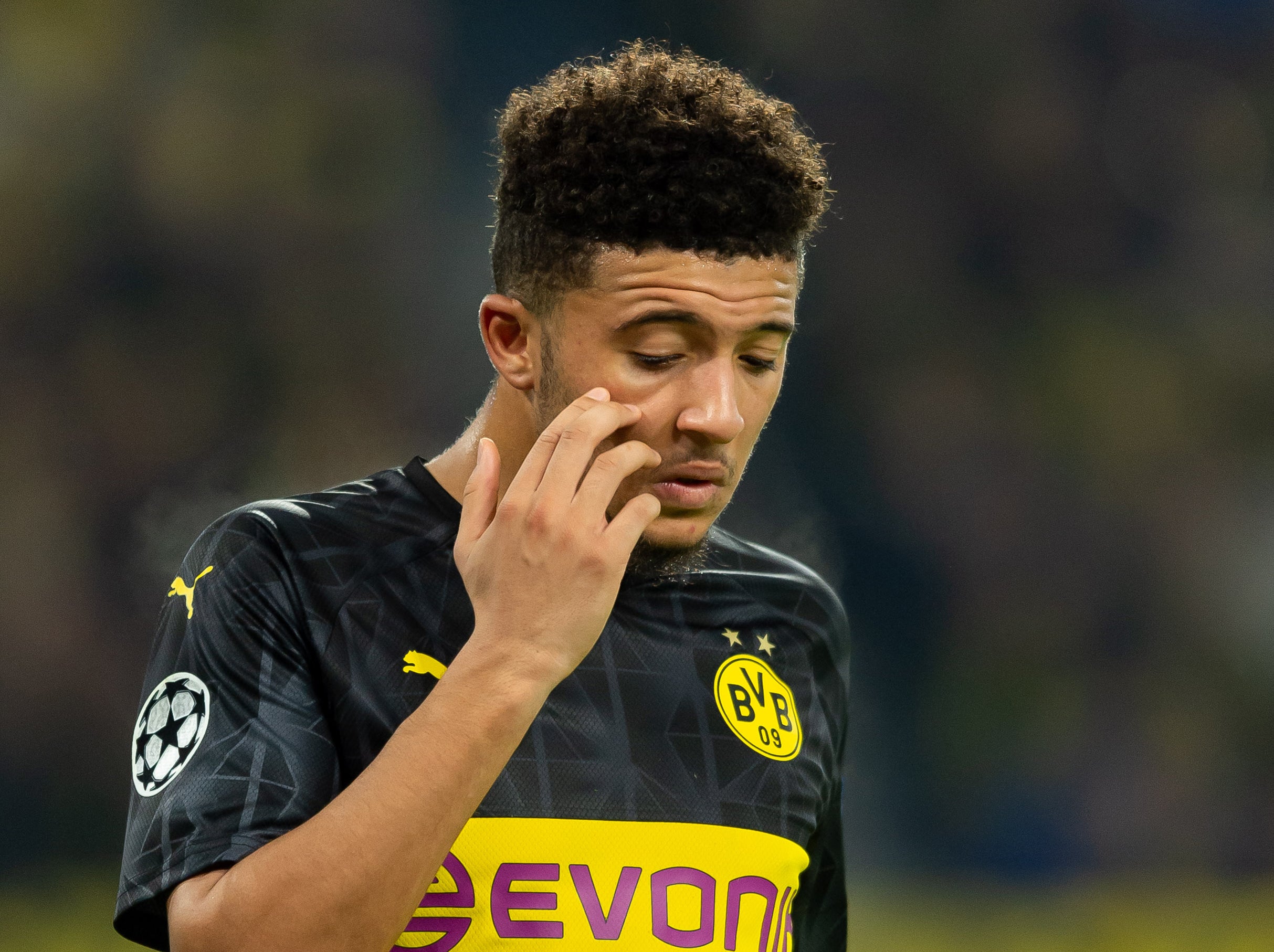 Jadon Sancho has hit back at criticism from a fan on Twitter after Borussia Dortmund’s Champions League defeat to Barcelona.

The supporter accused the winger of behaving like a “piece of s***” as speculation intensifies around Sancho’s future at Dortmund.

Sancho, who scored the German side’s only goal in a 3-1 defeat, hit back strongly, claiming he showed “heart and desire” in impacting the game from the bench.

“It’s quite clear you want to leave but right now you’re playing for this club. Dortmund pays your salary,” the Twitter user wrote.

“Maybe you should stop behaving like a piece of s*** and do what you have to based on your contract? You were no one before Borussia. A bit of respect and gratitude please.”

Sancho responded: “Think I showed heart and desire last night. Anyway, we will try our best to get the three points on Saturday.”

They are currently five points behind Bundesliga leaders Borussia Monchengladbach.