Jaden Smith has posted a new track online and announced plans to release a mixtape.

The track – ‘Cabin Fever’ – which you can listen to below comes ahead of the release of his third ‘The Cool Cafe: Cool Tape’ collection.

Smith continued: “It’s like the tape is what makes it clear to my fans that this is coming directly after ‘Cool Tape Volume 2’, opposed to coming after ‘Erys’ or after [2017 album] ‘Syre’. This is directly after ‘Cool Tape Volume 2’, so it’s in that slot. And if you’re a fan of me for a long, long time, you do feel like there is that little gap that we missed where it’s like, ‘You went from ‘PCH’ to ‘Icon Living”.”

He recently called out YouTuber Shane Dawson for “sexualising” his younger sister Willow Smith in a resurfaced clip, when she was aged 11.

“You sexualising an 11-year-old girl who happens to be my sister… is the furthest thing from funny and not OK in the slightest bit,” Jaden wrote. 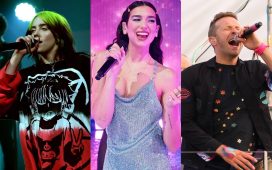 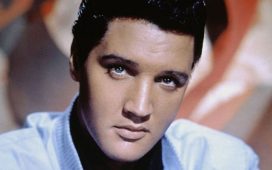 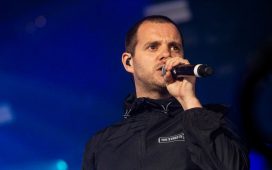 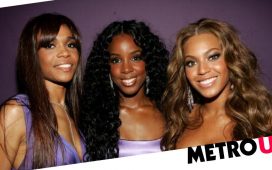 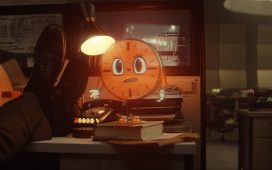 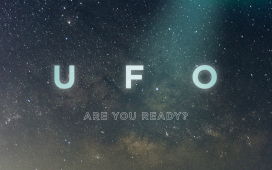