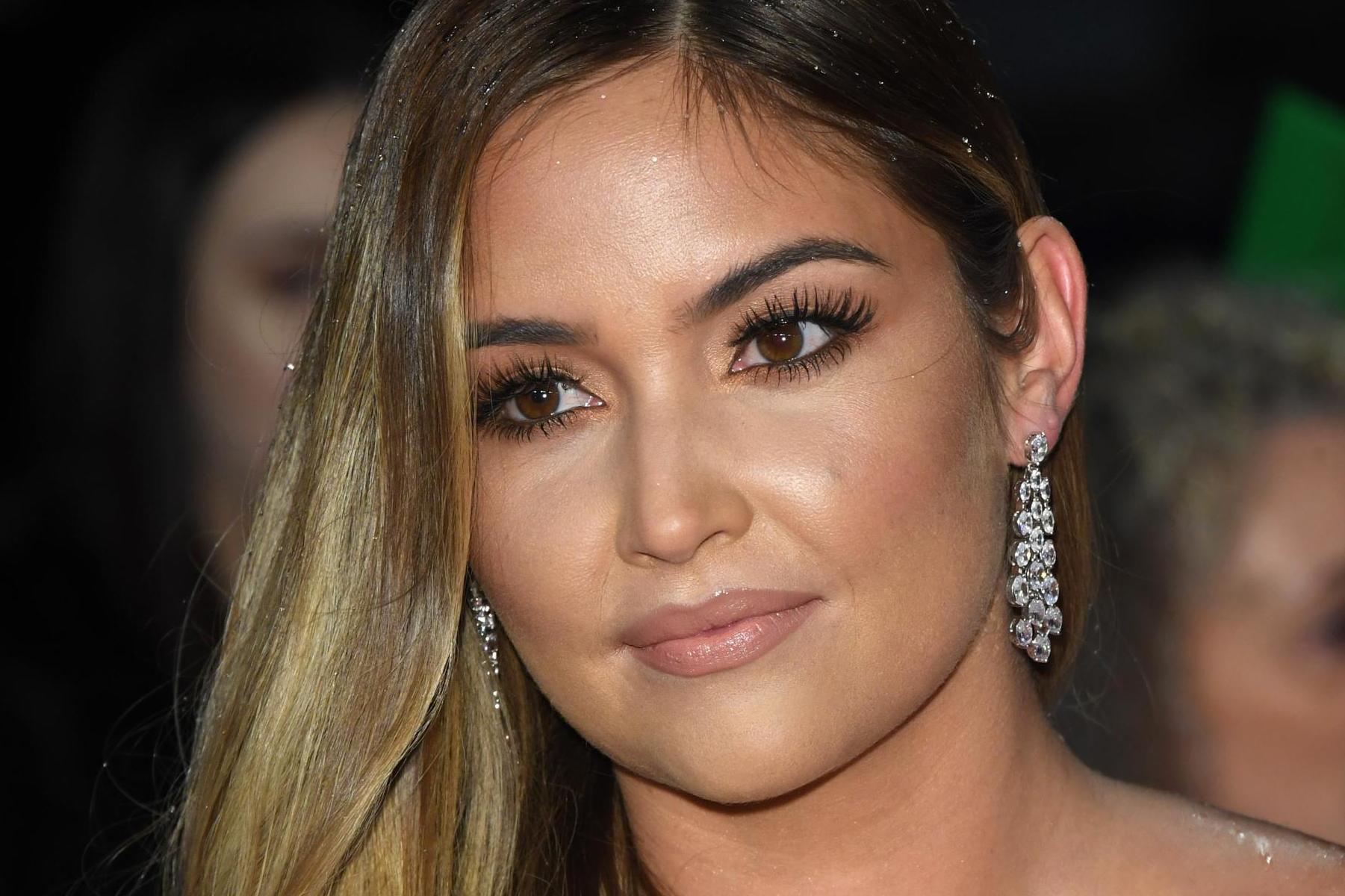 Jacqueline Jossa reflected on how much her life has changed in the last decade, which has seen her go from EastEnders newbie to I’m A Celebrity… Get Me Out Of Here! champion.

The actress, 27, shared a vintage snap from when she was first cast in EastEnders in 2010 but while she says she “loved ever[y] second” of being on the show, she “hated” the promotional picture the BBC used as she “got trolled so so badly.”

Jossa said trolls would say hurtful comments including: “Why recast and then get someone so much uglier and what is the hair cut?”

“It effected me for a LONG time! Probably still does actually if I’m being honest,” she continued. “Still 10 years on, I done 7 years on the show of my dreams and had 2 beautiful children.” [sic]

Sharing her excitement for the year ahead, she continued: “I can honestly say heading into 2020 I’m excited, happy and content! Thank you for supporting me.

“Also big shoutout to the people who will remember this first girl 17 year old me that just landed a role that would change her life.

“Feeling overwhelmed and so lucky, thanks a million.”

Jossa was crowned Queen of the Jungle in December, after beating Roman Kemp and Coronation Street star Andy Whyment in the grand final.

During her time on the show, the actress won plaudits for her gutsy attitude to the terrifying Bushtucker trials and formed lasting friendships with camp mates including Adele Roberts and Nadine Coyle.

Her jungle stint wasn’t without its hiccups though.

According to reports, producers allowed Jossa to break the rules and leave voicemail messages for her husband Dan Osborne, after campmate Myles Stephenson allegedly told her he believed Osborne cheated on her with his ex Gabby Allen.