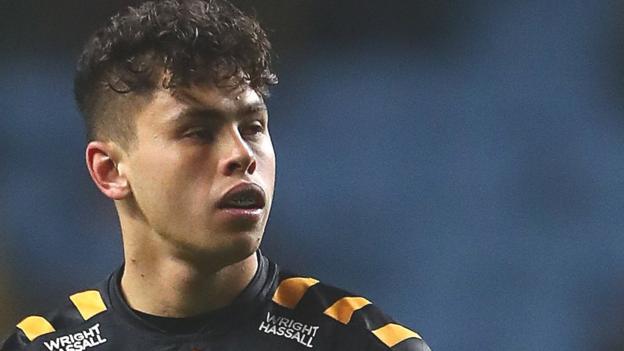 “Jacob has gone from strength to strength in the past year,” said Wasps director of rugby Dai Young.

“He’s worked hard on his game and is challenging both Lima Sopoaga and Billy Searle for the number 10 jersey.”

Umaga has scored five tries and kicked 72 points in 13 first-team appearances to date, including a 12-point haul in Saturday’s man-of-the-match European Challenge Cup win over Agen.

“I’m over the moon to sign a new deal. I’ve thoroughly enjoyed my time at Wasps so far,” he said.

“It’s been great to learn from experienced players like Lima Sopoaga and Jimmy Gopperth. Being able to tap into their knowledge has been hugely beneficial.”

READ  Xhaka sends Arsenal team-mates warning about 'doing something' this season
Share on FacebookShare on TwitterShare on PinterestShare on Reddit
newsgrooveNovember 26, 2019