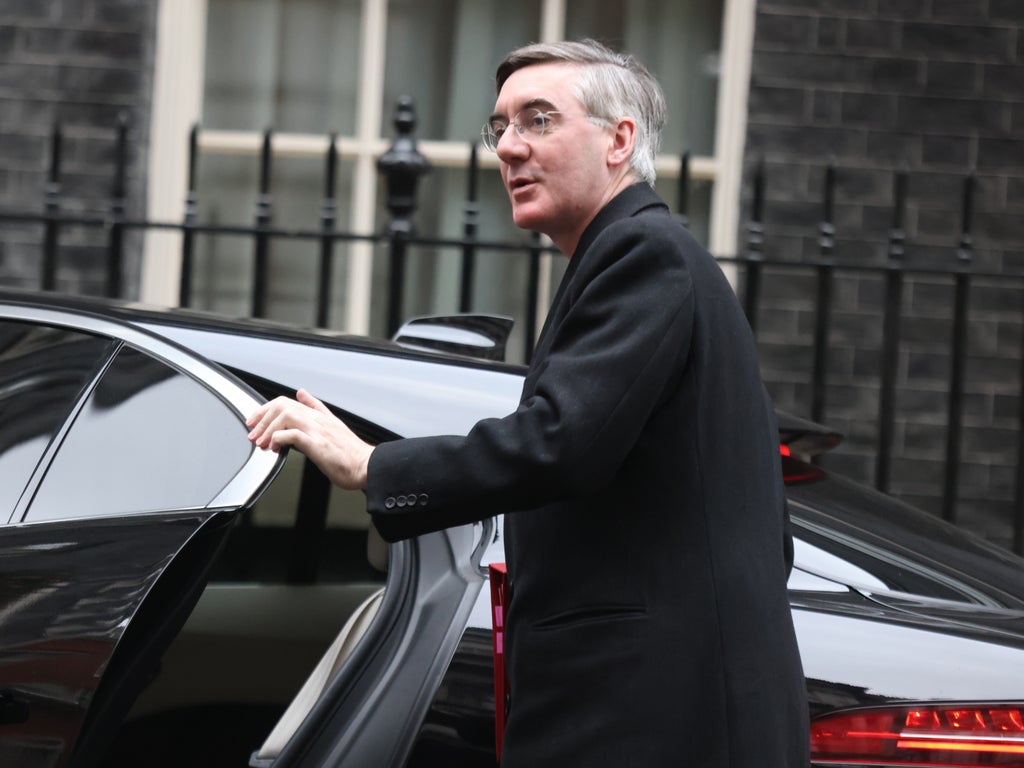 The announcement came in an update to the website of the office of the Parliamentary Commissioner for Standards, Kathryn Stone. The watchdog’s website also announced Ms Stone had opened a separate investigation into Douglas Ross, leader of the Scottish Conservatives.

According to the commissioner Mr Rees-Mogg and Mr Ross are both being investigated over “registration of an interest under category one of the Guide to the Rules (Employment and Earnings)”, referring to paragraph 14 of the MPs’ Code of Conduct.

The relevant paragraph in the code states: “Members shall fulfil conscientiously the requirements of the House in respect of the registration of interests in the register of members’ financial interests.

“They shall always be open and frank in drawing attention to any relevant interest in any proceeding of the House or its committees, and in any communications with ministers, members, public officials or public office holders.”

Although Ministers abandoned plans to try and block Mr Paterson’s Commons suspension for breaking lobbying rules while a review of Parliament’s standards committee was carried out, the move triggered a series of allegations about MPs’ conduct and second jobs.

Mr Rees-Mogg, one of the Prime Minister’s closest allies and who had been a key figure in the Paterson affair, was accused by Labour of failing to declare he received £6m in loans through his company Saliston between 2018 and 2020.

Company loans are not specifically covered by the MPs’ code of conduct, which requires members to register other payments they receive from their non parliamentary duties including salaries, fees and payments in kind. The watchdog has not confirmed if the investigation relates to the loans as it does not comment on individual cases.

But Labour claimed at the time it was an “egregious breach of the rules” with the party’s Shadow Leader of the Commons, Thangam Debbonaire, saying: “A cabinet minister failing to declare millions of pounds of additional income is unacceptable.

“The parliamentary commissioner for standards must investigate this. Jacob Rees-Mogg must come clean about all of his financial interests outside of parliament.”

In her letter, Mr Rayner said that failing to declare director’s loans worth £2.94 million a year “allowed Mr Rees-Mogg to borrow a large sum of money at a very low interest rate” and argued that it “should have been declared”.

The allegations were reported first by the Mail on Sunday on November 14.

In response to the news that he was now under investigation by the Commons watchdog, Mr Rees-Mogg said in a statement:“Saliston is 100% owned by me and this is declared clearly in the Commons register and to the Cabinet Office. It has no activities that interact with government policy.

“The loans from 2018 were primarily taken out for the purchase and refurbishment of 7 Cowley street as temporary cash flow measures. All loans have either been repaid with interest in accordance with HMRC rules or paid as dividends and taxed accordingly.

“The register asks for earnings, not loans, which is why I was declared an as a non-remunerated director until I resigned on entering government. Loans are not earnings and are not declarable in the register of interests.”

An aide to Mr Rees-Mogg added that the Tory MP for North Somerset would be complying fully with the investigation.

Meanwhile, Mr Ross revealed last month that he had referred himself to the commissioner after failing to declare thousands of pounds in outside earnings.

According to reports in The Herald, the MP failed to declare £28,218.57 in outside earnings from his second job as an MSP and third job as a football referee.

Speaking to the Herald, Mr Ross said: “Since realising my mistake last week, I contacted the Office of the Register of Interests and made them aware of the situation.

“All payments have now been declared, including those from my MSP salary that are donated to charities.”

A Scottish Conservative spokesman said: “Douglas referred himself to the Standards Commissioner for investigation and he will support the conclusion they reach.” 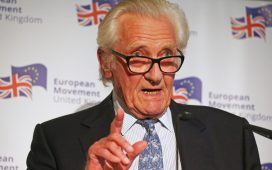 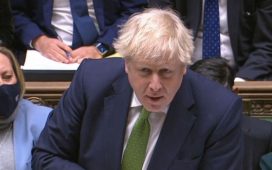 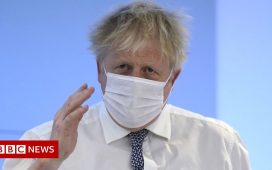 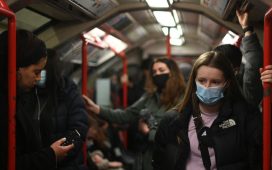 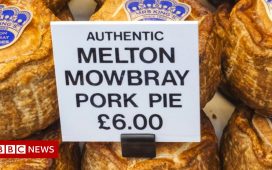