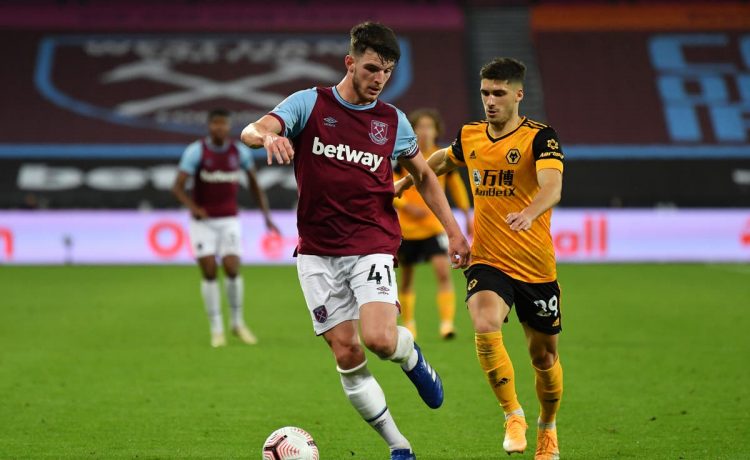 Wolverhampton Wanderers welcome West Ham United to Molineux tonight with the visitors looking to move into the Premier League’s top four with a win.

The hosts are winless in their last four in the Premier League and were thrashed 4-0 by the Hammers when the sides met at West Ham’s London Stadium earlier in the season.

David Moyes’ team would move a point above Chelsea and into the Champions League qualification places with three points, but are winless in three of their last four in the Premier League.

The race for the top four is in full swing with Everton, Liverpool and Tottenham Hotspur also in contention, while third-place Leicester’s position is less than secure.

Here’s all you need to know ahead of the match this evening.

The match will kick off at 8:00 pm GMT this evening.

The fixture will air live on Sky Sports Premier League. If you’re not a Sky customer you can grab a NOWTV Day Pass here to watch without a subscription.

The head injury suffered by Wolves goalkeeper Rui Patricio did not turn out to be as serious as was initially feared, and he is available for the match. Joao Moutinho is a doubt due to an injury picked up while on international duty with Portugal.

Arthur Masuaku could return for the visitors after being out since December, but Angelo Ogbonna, Pablo Fornals and Andiry Yarmalenko remain out.