NewsGroove Uk
NewsGroove Uk > Fashion > Is there going to be a second season of The Queen's Gambit?
Fashion

Is there going to be a second season of The Queen's Gambit? 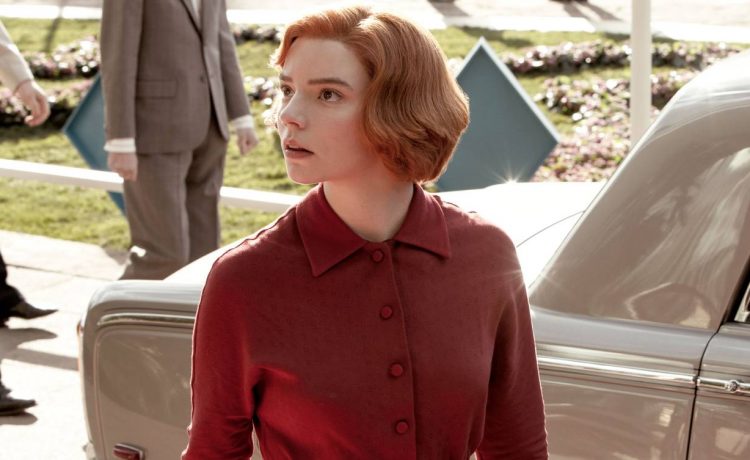 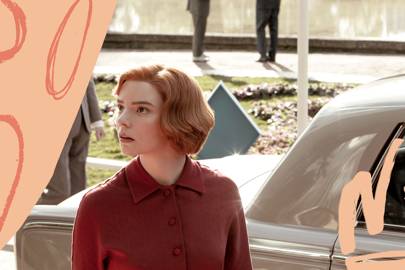 The Queen’s Gambit was most of the most watched TV shows of 2020. The Netflix hit landed in October and quickly amassed huge viewing figures, with many of us hooked on the gripping story starring Anna Taylor-Joy as chess prodigy Beth Harmon.

But after such a successful first season, fans are left wondering if there will be a second series – so here’s what we know so far.

Is there going to be The Queen’s Gambit season 2?

First thing’s first, the show is billed a limited series – meaning it has a distinct number of episodes with a fully resolved story arc – and is based on the 1983 US novel by Walter Tevis to which there is no sequel.

So, seeing as the show isn’t yet been renewed for a second series, we’d say it seems unlikely.

What have the cast and crew said about a possible second series?

Executive producer William Horberg didn’t fill fans with much hope of another series when speaking to Deadline after the Golden Globes nominations.

“We felt that the series had a satisfying endpoint and we’d allow the audience to fill in the space as to what happens next for Beth Harmon,” he said.

“Nothing has changed, despite fans demanding more on my Twitter feed. Scott and I feel really happy about the completeness of Beth’s story.”

However, Anna Taylor-Joy seemed a bit more hopeful. Also speaking to the publication, she said:

“It’s so surreal and very wonderful that people want a second season, because we never thought about it, there was no discussion about it. That said, never say ‘never’ in Hollywood.”

The actress also mused on a potential storyline for for Beth Harmon in another season.

It would be very interesting to see how Beth would be as a mother, now that she’s sober and more cognisant of the demons that pull her down.”

We’ll update you if more news about The Queen’s Gambit season 2 becomes available.