Is the Fortnite Lawsuit Settlement real? Can you choose cash over 1000 V-Bucks? – Republic TV 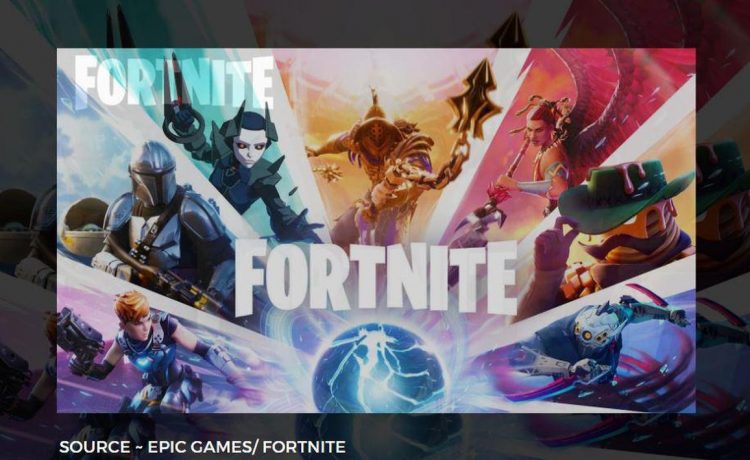 Fortnite is without a doubt one of the most popular survival games around the world with an ever-growing player base. As we all know, the game has been in the news for various reason including the recent Loot Box offering. And so, many players are currently perplexed about a certain mail received by them from Epic Games about the Fortnite Lawsuit Settlement. If you are too wondering about “is the Fortnite Lawsuit Settlement real,” then do not worry, here is all you need to know about it.

Is the Fortnite Lawsuit Settlement real?

Yes, the Fortnite Lawsuit Settlement is real and Epic Games stands as a defendant in a class-action lawsuit filed against them. The case is Zanca, et al. v. Epic Games, Inc., Case No. 21-CVS-534, currently pending in the Superior Court of Wake County, North Carolina. In that case, the plaintiffs have alleged that Epic Games has violated state consumer protection laws, prevented minors from exercising their contractual disaffirmation rights, and negligently misrepresented the value of its in-game items in connection with its Fortnite and Rocket League videogames. The Settlement provides up to $26.5 million in cash and other benefits to US-based Fortnite and Rocket League players to resolve claims arising from players’ purchases of Fortnite and Rocket League in-game items.

Who is eligible for the Fortnite Lawsuit 2021 Settlement?

Under the Settlement, all U.S. players of Fortnite: Save the World and Rocket League who bought a random item loot box in either game before Epic Games discontinued random loot boxes will receive certain benefits immediately and automatically. The official page for the Fortnite Lawsuit Settlement describes eligible players as: “All US players who, at any time between July 1, 2015, and February 25, 2021, had a Fortnite or Rocket League account that they used to play either game on any device and in any mode, and (a) exchanged in-game virtual currency for any in-game benefit, or (b) made a purchase of virtual currency or other in-game benefits for use within Fortnite or Rocket League.”

Can you choose cash over V-Bucks?

As part of the Fortnite Settlement, Epic Games will automatically add 1,000 Fortnite V-Bucks to each Fortnite: Save the World account that was used to acquire a random-item “Loot Llama” loot box, and 1,000 Rocket League Credits to each Rocket League account that was used to acquire a random item “Crate” loot box. Also, players can submit a Claim Form to receive your choice of a cash benefit or additional V-Bucks/Credits. However, it is advised that players must go through the Epic Games official page for the Fortnite Lawsuit 2021 Settlement.