NewsGroove Uk
NewsGroove Uk > Movies > Is Spider-Man Back in the MCU Yet? New Fansite Will Let You Know
Movies

Is Spider-Man Back in the MCU Yet? New Fansite Will Let You Know 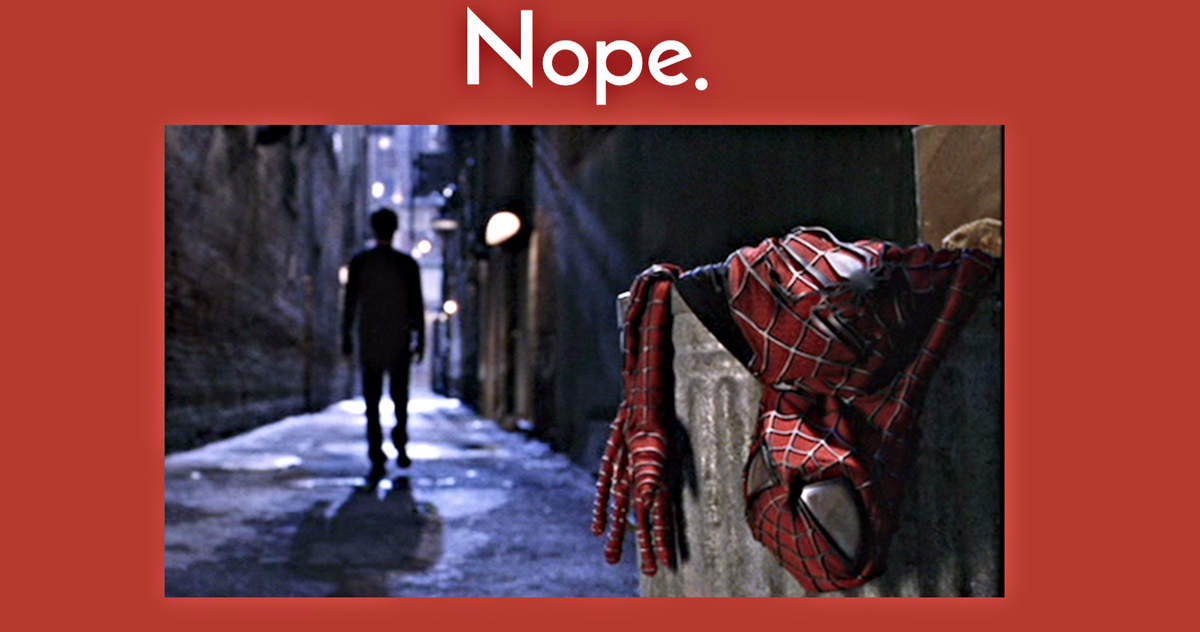 The situation with Spider-Man is at something of a standstill. Sony hasn’t reached any sort of deal with Disney for the future of the franchise, meaning that Tom Holland’s Peter Parker will venture out on his own for future solo adventures and the beloved character will no longer be part of the Marvel Cinematic Universe. Yet, many fans are holding out hope this will change and a new website is here to help, if one is willing to use the word help a bit loosely.

In the wake of the situation, a new website has popped up with a singular, simple purpose. IsSpidermanBackInTheMCUYet.com, quite simply, has a single webpage that answers the question posed by the site’s name. So, for instance, anyone who heads to the address now will be greeted with a message that simply says, “Nope.” There is also an image taken from Sam Raimi’s Spider-Man 2, which sees Tobey Maguire’s version of the character walking away from his suit, which has been abandoned in a garbage can.

Additionally, the creator behind the website has also created a Twitter account that accomplishes the same goal. Occasional messages are posted to the account, in seemingly random time intervals, that answer the same question. “No. He’s all gone,” one of the tweets reads. The site and Twitter account were created by a computer science student by the name of Diljot Garcha. The whole thing is more than a little silly, but it shows just how blown up the situation has become over the course of the last week or so.

Last week, the bombshell was dropped that Sony and Disney would no longer be collaborating on future Spider-Man movies in the wake of the huge success of both Spider-Man: Far From Home and Avengers: Endgame. Sony still controls the movie rights to the character and they had been working with the Disney-owned Marvel Studios, and its president Kevin Feige, on the solo releases. Sony distributed the solo movies and saw the bulk of the first-dollar grosses, reportedly 95 percent. In exchange, Peter Parker was allowed to appear in MCU crossover movies. Disney is said to have wanted a larger slice of the pie moving forward. Sony didn’t want to give that up. Hence, the two studios have parted ways. At least for now.

Tom Holland has since promised that Spider-Man 3 will move forward outside of the MCU. Kevin Feige, meanwhile, has confirmed the deal between the two studios is over and that it was never meant to be permanent. In an event, given how tied together things are, it would behoove Sony and Marvel to work something out. Whether or not that ends up happening remains to be seen. But for those who want to check up on Spidey’s status in the MCU with one click can head on over to IsSpidermanBackInTheMCUYet.com. 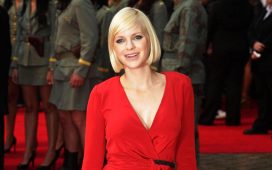