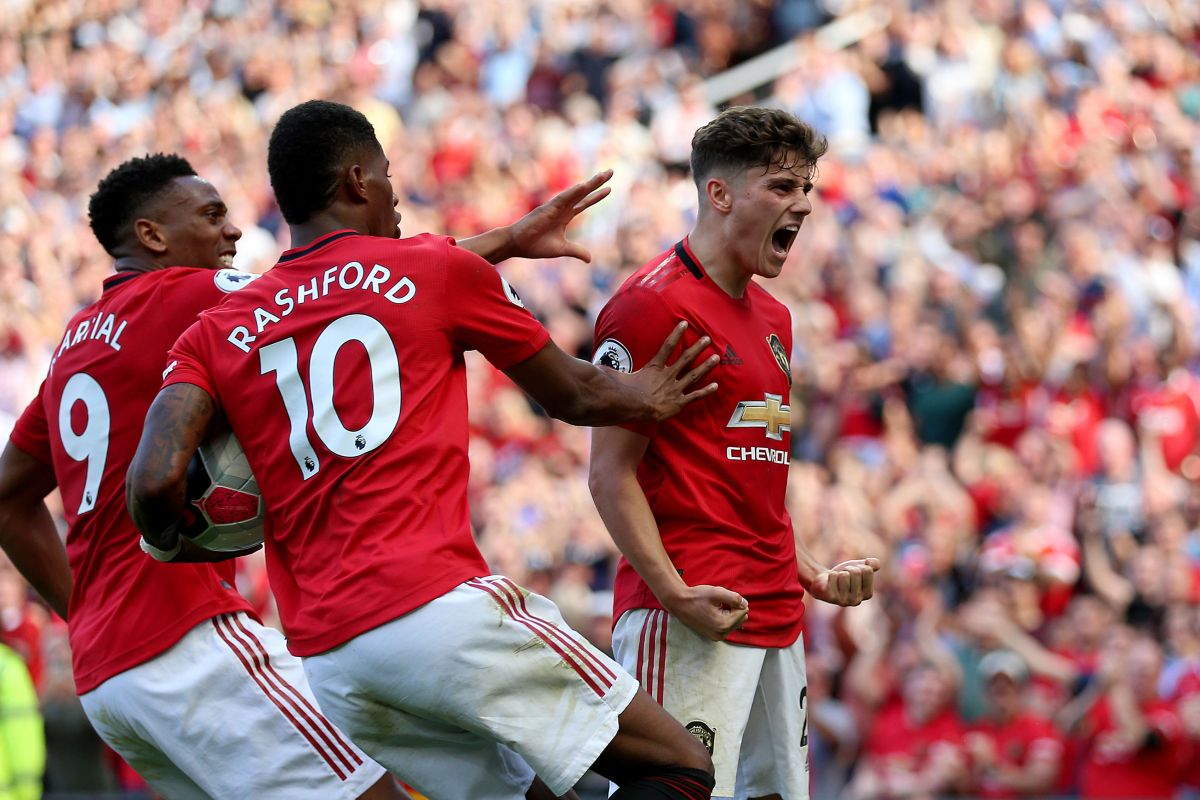 MAN UTD are looking for their first away win of the season as they travel to face Southampton.

It was a disastrous return to Old Trafford for Ole Gunnar Solskaer last weekend as his side fell to a dramatic late sucker-punch from Crysal Palace’s Patrick Van Aanholt.

Saints got their season off the mark with a 2-0 win over ten-man Brighton last time out and are looking to push on after a season of struggle last term.

But they haven’t beaten United here since 2003 and will need to pull a performance out the bag to take the three points.

THIS clash is the early Premier League offering on Saturday, August 31.

When United visited here last season, they were held to a dramatic 2-2 draw.

Which TV channel is Southampton vs Man Utd on and can I live stream it?

YOU can catch this game live on BT Sport 1 and BT Sport Ultimate.

If you’re a BT customer, download the official BT Sport app to stream on your mobile, tablet or PC.

UNITED are set to be without Anthony Martial who has a thigh problem.

The visitors will also be without first-choice left-back Luke Shaw who could be out for a month with a hamstring issue.

Saints are without long-term absentee Sam McQueen but otherwise have a clean bill of health.