Ireland criticises PM over lack of ‘credible’ plan on backstop 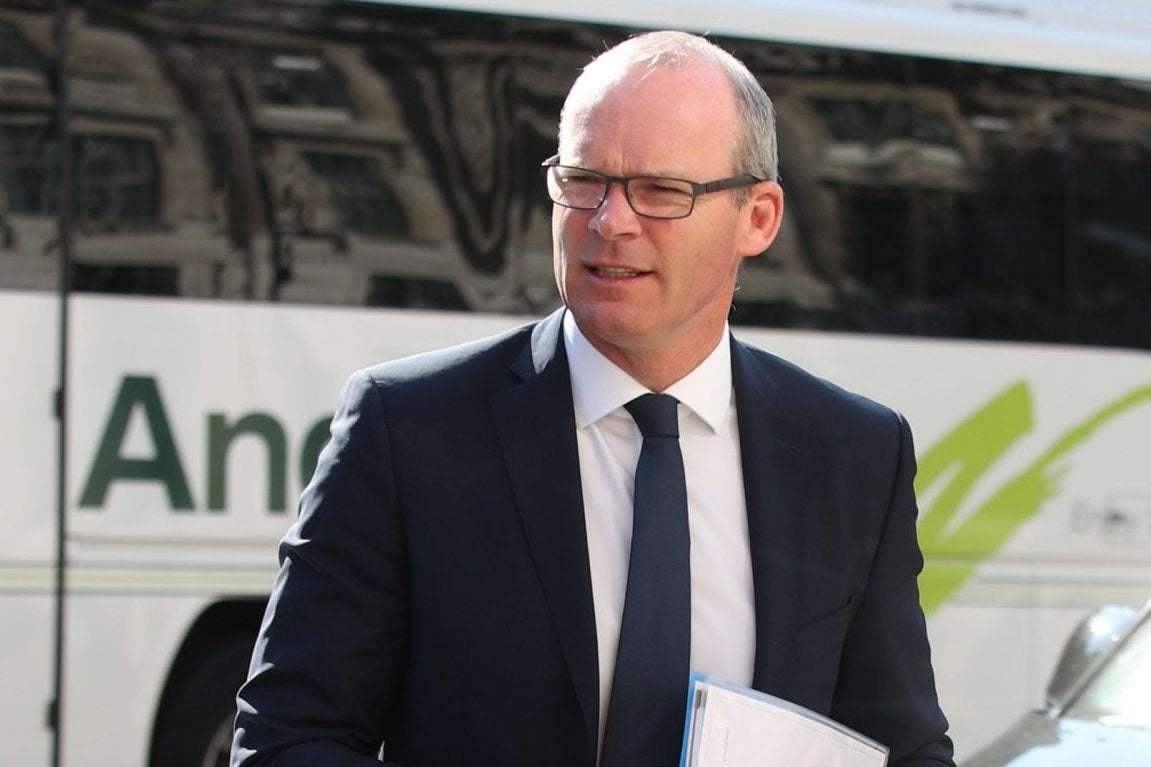 Ireland has accused the Government of failing to propose a “credible” plan to break the Brexit deadlock.

His comments showed that while  both sides were willing to hold fresh talks, they are still miles apart from a new agreement.

Arriving today at a meeting of foreign ministers in Helsinki, Finland, Mr  Coveney said: “We all want to get a  deal but, at the moment, nothing  credible has come from the UK government in terms of alternatives to  the backstop.

“If there are alternatives to the backstop that do the same job, well then let’s hear them. And if we can work out a deal on that basis, so be it. But it’s got to be credible.” Earlier, he told Ireland’s Newstalk radio: “Boris Johnson is outlining a very clear and firm position but it is a totally unreasonable position that the EU cannot facilitate and he must know that.”

Asked about Mr Coveney’s remarks, Transport Secretary Grant Shapps insisted the Government had made alternative proposals to replace the backstop. It is deeply controversial because it would mean the UK following many EU rules if future trade talks break down in order to avoid customs checks on the border in Ireland.

Mr Shapps argued that the Prime Minister’s tough stance towards Brussels and the ramping-up of no-deal preparations had boosted the hopes of striking a new Brexit agreement.

Downing Street announced last night that British and EU negotiators will hold twice-weekly talks next month to seek to rework the withdrawal agreement which the Commons has rejected three times.

Ministers are demanding that the backstop be removed, or at least significantly changed.