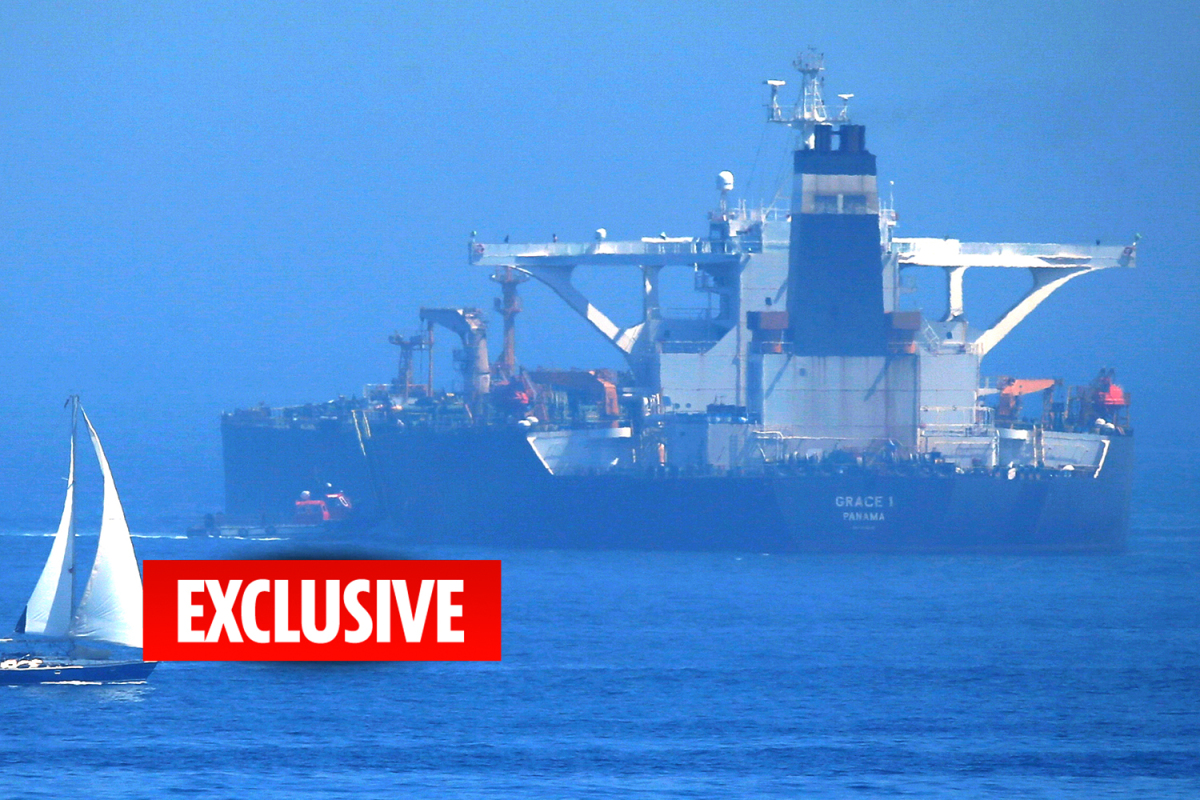 THE Iranian oil tanker held in Gibraltar will be released tomorrow, raising hopes of an end to a month-long stand-off with Tehran.

Gibraltar’s Chief Minister Fabian Picardo won’t apply to renew the order to detain the Grace 1, The Sun can reveal.

The 15,000-tonne ship was seized by a team of Royal Marines as it passed through the British territory’s waters on July 4 for trying to bust European sanctions and take oil to Syria.

The dramatic action sparked a furious row with Iran.

In retaliation, its hardline Revolutionary Guards seized the UK-flagged Stena Impero oil tanker on July 19 close to the Strait of Hormuz.

Sources close to the Rock’s boss Mr Picardo have told The Sun that he has now been satisfied that the Grace 1 is no longer heading to Syria.

The ship’s captain is believed to have given the Chief Minister a written undertaking, and Mr Picardo will not ask a judge to extend its detention during a court hearing on Thursday.

A source close to Mr Picardo said tonight: “There is no reason to keep Grace 1 in Gibraltar a moment longer if we no longer believe it is in breach of sanctions against the Syrian regime.

“That is now the case, so you can expect to see her on her way tomorrow.”

The Iran ship’s release will spark fresh hope that Iran will then allow the Stena Impero and its largely Indian crew to also leave its southern port of Bandar Abbas.

He added: “We hope the release will take place soon”.