iPhone 11 release date and specs: three cameras and bold colours, everything we know so far 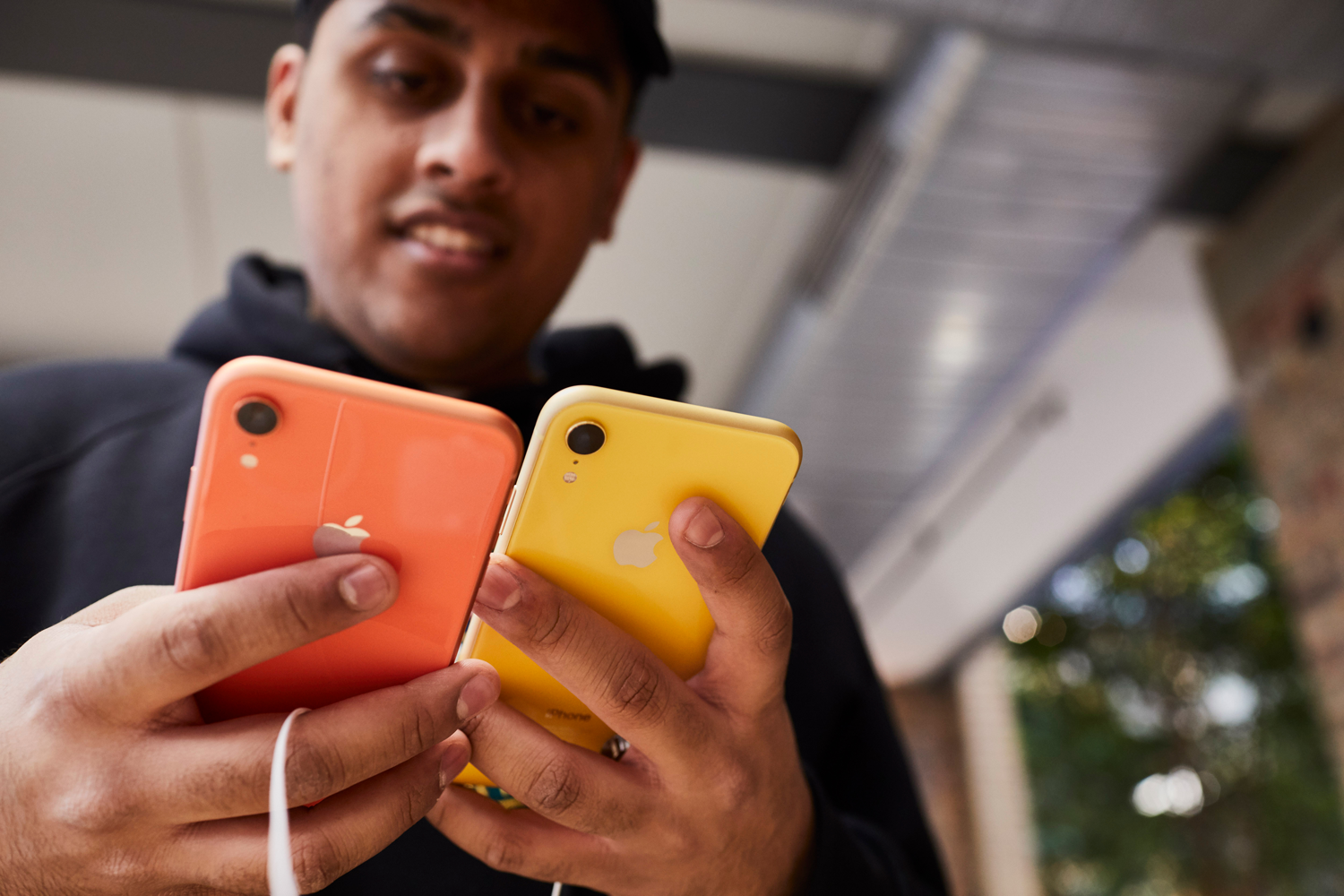 Calendars at the ready: Apple has officially unveiled the date for its annual iPhone event.

Set to take place at Apple Park, the company’s headquarters in California, the next big event from the tech company will take place on Tuesday, September 10.

According to the invitations sent out to press, Apple is going to be all about “innovation only”.

After the launch of the iPhone XS, XS Max and XR last September, the latter being the best-selling phone in the range, expectations are high as to what Apple will pull out of the bag this time. Will the new Apple phones feature three rear camera lenses? What kind of improvements might come to the screens? And, crucially, what about 5G?

Here’s what we know so far about the new iPhone range for 2019.

What will the next iPhone be called?

No one knows exactly what the new iPhones are going to be called. Some are referring to them as iPhone 11, but experts presumed that was what the 2018 iPhone range was named until Apple revealed it was XS.

Either way, Apple is certainly keeping on their toes this year.

What we do know is that there will be three new iPhones: successors to the 5.8-inch and 6.5-inch iPhone XS phones with OLED screens, and a successor to the 6.1-inch iPhone XR with an LCD screen.

In terms of design, the phones are expected to look similar to the 2018 range, except the iPhone XR successor could come with new colours, including purple and green.

How many cameras with the next iPhone have?

The big change with this new iPhone range is that Apple is looking to include three cameras on the back of the XS successors, in a rather interesting formation. Renderings so far point to the phones having a square-shaped camera bump with the lenses arranged in a triangle, along with the flash at the top.

The idea is that the triple lens set up will allow for better 3D sensing for augmented reality (AR). Apple announced new ARkit features at its recent WWDC event so a renewed emphasis on how it tech will allow for AR makes a lot of sense.

The XR successor, however, is thought to only be getting an upgrade to two cameras, from its current one.

On the front, Apple is expected to improve the front-facing TrueDepth camera system for Face ID and the like, as well as upping the megapixels to 12 from the current seven on the 2018 iPhones.

What other new features are coming to the new iPhone 11?

Apple looks to be following in the footsteps of Huawei and Samsung by adding a wireless charging feature to the back of the phones so it can charge accessories like the new AirPods 2.

Apple WWDC 2019 keynote: how the next iPhone software will look


As well, the phones will feature the new A13 chips that will improve performance and efficiency on the devices.

The iPhone 2019 range is also expected to have bigger batteries. The current iPhone XS only has a battery size of 2,658mAh, which is very small compared to the 4,000mAh batteries found on phones from the likes of OnePlus and Samsung, so it will be good to see improvements in this space.

In addition, the phones could be fitted with a new shatter-resistance technology. Apple fans will surely welcome this – when you’re spending £1,000+ on a beautifully designed glass phone, you want to ensure it doesn’t break on the first fall.

Will the new iPhone 11 range have 5G?

Many other phone manufacturers have released their 5G-capable phones, but it looks like Apple is going to hold off from jumping on the 5G bandwagon for a while

A UBS analyst Timothy Arcuri believes that Apple won’t be releasing a 5G iPhone until at least 2021, due to disputes the company has had with the leading 5G modem manufacturer, Qualcomm.

What does the iOS 13 beta tell us about the next iPhone?

The next iPhone software, iOS 13, is now available in beta and offers some hints about the capabilities of the next iPhone.

New features include dark mode and new editing tools for photos, as well as improved customisation options for Memoji.

Apple says that with iOS 13 app launches are going to be twice as fast and FaceID unlock will be 30 per cent faster too.

What is the new iPhone 2019 release date?

Apple has confirmed that the reveal date for the next iPhone range will take place on September 10 in California. Last year, the devices were revealed on September 12 and available to buy a week later, on September 21.

Using that model, the new iPhones could be released on September 20.