According to a report form Mashable, the feature will allow users to flag content they think is misleading, at which point it will be reviewed by one of the platform’s fact-checkers.

If determined to be violating community guidelines, the content could be removed from Instagram’s explore tab as well as its searchable hashtags. The feature is currently only available to users in the US.

While Facebook fact checkers had already been roving the platform in search of intentionally false content, users were previously unable to flag posts themselves. 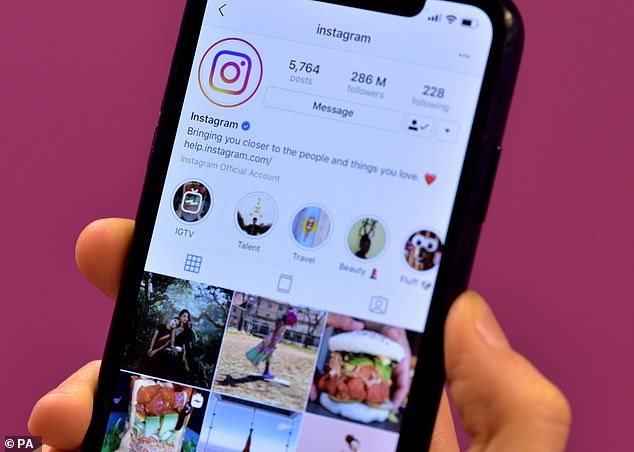 For the first time, Instagram users in the US will be able to flag misinformation on the platform. File photo

‘Starting today, people can let us know if they see posts on Instagram they believe may be false,’ an Instagram spokesperson told Mashable in a statement.

‘We’re investing heavily in limiting the spread of misinformation across our apps, and we plan to share more updates in the coming months.’

READ  One Wuhan family’s tale of quarantine, followed by infection … and tragedy

The approach mirrors one by Instagram’s parent company, Facebook, which focuses on preventing misleading content from going viral as opposed to outright removing it.

Unlike Facebook, however, users who interact with a post containing false information won’t be notified by the platform.

Both Facebook and Instagram have come under increased scrutiny throughout the last several months for their role in spreading misinformation, particularly fake news from Russian actors aimed at influencing elections.

Though Facebook has attracted most of the attention, Instagram has risen as a popular platform for misinformation.

As reported by Reuters, an independent report from the Senate Select Committee on Intelligence found that Instagram is ‘perhaps the most effective platform’ for spreading false information since the election. 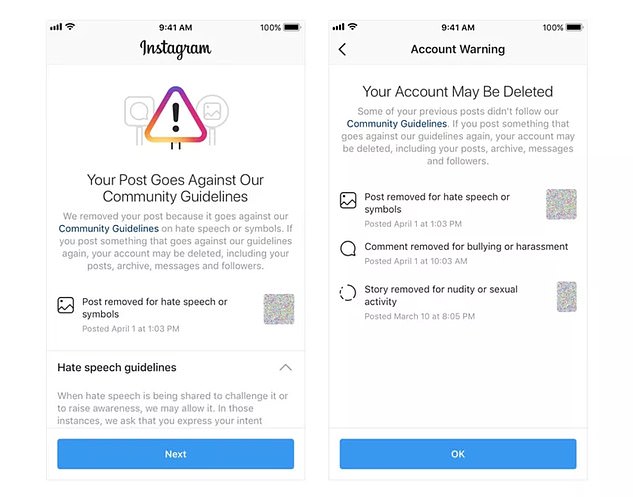 A spokesperson for Instagram called the move allowing users to report fake content  ‘an incremental’ step according to Reuters.

In the future, Instagram has confirmed its intention to build a more sophisticated AI that will automatically identify fake news before it has a chance to spread.

As noted by Instagram’s CEO Adam Mosseri in June who gave an interview regarding deepfaked videos, the platform’s efforts are ‘moot’ if the content has a chance to fester.

”If a million people see a video like that in the first 24 hours or the first 48 hours, the damage is done,’ he told CBS Evening News.

WHAT IS INSTAGRAM DOING TO CRACK DOWN ON FAKE ACCOUNTS?

Instagram has launched a crackdown on fake accounts, introducing a new feature showing users information about who is really behind a username.

The Photo-sharing app’ more than 1 billion users will now be able to evaluate the authenticity of accounts, weeks after parent Facebook rolled out similar measures in a bid to weed out fake accounts on its social media platform.

The ‘About This Account’ feature will allow users to see the advertisements an account is running, the country where the account is located, username changes in the past year as well as other details.

To learn more about an account, go to their Profile, tap the … menu and then select ‘About This Account.’

There, you will see the date the account joined Instagram, the country where the account is located, accounts with shared followers, any username changes in the last year and any ads the account is currently running.

Along with the account username, applicants will need to provide full real names and a copy of legal or business identification.

Instagram also said it will allow the use of third-party apps such as DUO Mobile and Google Authenticator for two-factor authentication to help users securely log in to their accounts.

Coronavirus in England: half of those with symptoms not isolating