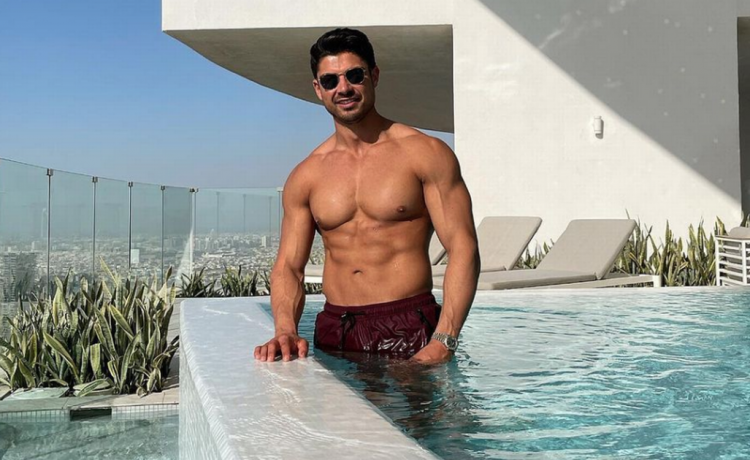 Instagram influencers and reality TV stars could face police probes into trips to Dubai over lockdown, according to reports.

A source close to a Love Island star told The Mirror there is a “groundswell of fear” celebs could be quizzed about their getaways and forced to prove if it was “work-related”.

It comes after Dubai was put on Scotland’s quarantine list, meaning travellers will have to self-isolate for 10 days on return home.

Furious fans have been commenting on reality stars’ social media accounts claiming to have contacted police – forcing agents to remove the messages.

A source said: “A number of people have claimed they’ve contacted the cops in messages to their accounts… which has spooked quite a lot of them.

“Some of their agents have been busily deleting them but it’s left everyone freaking out, even if they can argue they are there for work, or whatever work is for them.”

Lotto winner Jane Park and Love Island star Anton Danyluk are among influencers from Scotland who are currently in Dubai.

It comes after stars have been bombarded with abuse and even death threats after posting sun-drenched pictures online.

Some of the stars left the UK for the desert city in the UAE when rules in their local areas were less strict and the advice about travelling overseas was different.

Others travelled from areas in Tier 4, that were placed under tough restrictions in December. Police are now fining people who break international travel rules.

It comes after Scots Lotto winner Jane Park pleaded with Instagram followers to “stop with the Dubai abuse” after revealing she had moved to the UAE city.

The 25-year-old added she was “sorry” other people are not in the same financial position as her to be able to make such a move, but slammed trolls for calling her selfish.