Inside the ownership of Europe's top clubs including Liverpool, Man Utd and Real Madrid 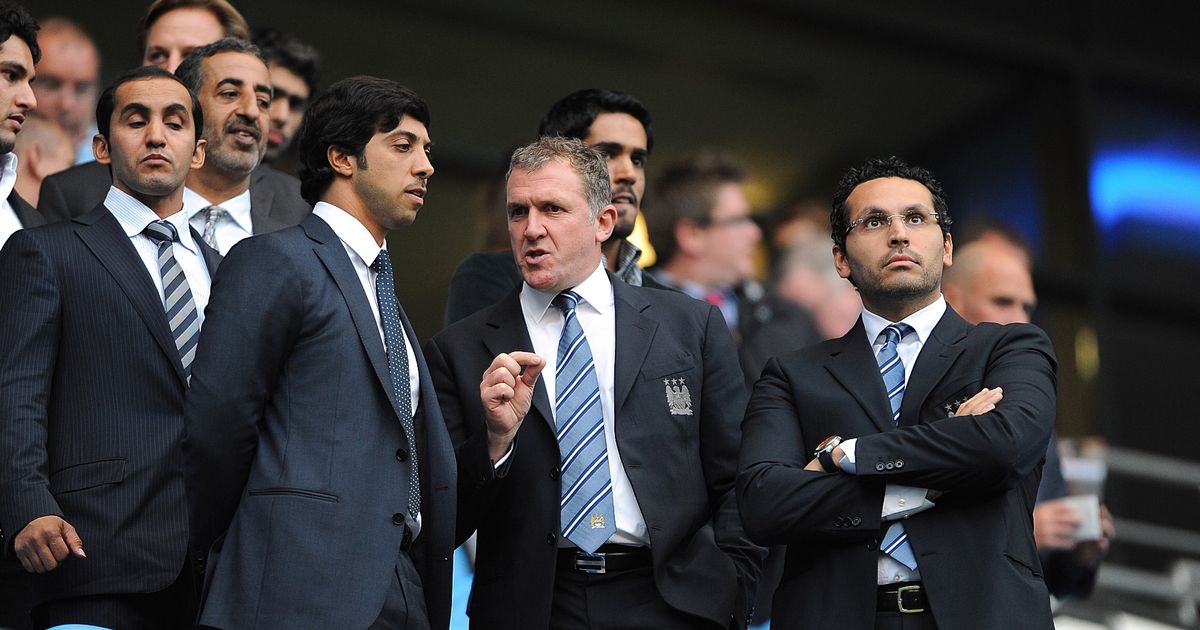 The very top level of football in Europe is getting richer and richer.

Real Madrid are the richest club in the world, according to Deloitte in their annual report this year, after they overtook Manchester United at the top of the list.

But behind the scenes, how do the elite clubs in the Premier League, Serie A, La Liga, Bundesliga and Ligue 1 operate – with the help of the Press Association we take a peak…

The group’s investments also include New York City, who play in Major League Soccer, and Melbourne City, as well as stakes in Yokohama Marinos of Japan, Club Atletico Torque of Uruguay, Spain’s Girona, Sichuan Jiuniu of China and Mumbai City.

Bought by the American Glazer family for 790 million pounds ($1 billion) in 2005. Listed on the New York Stock Exchange since 2012 but the Glazers retain majority ownership of the 20-times English champions. It has a current market valuation of around $3.25 billion.

The European champions and Premier League leaders have been owned since 2010 by the Fenway Sports Group after a 300 million pound deal. Fenway also owns the Boston Red Sox Major League Baseball team.

American billionaire and sports entrepreneur Stan Kroenke struck a deal to take full control of Arsenal in 2018 by buying out Russian rival Alisher Usmanov, valuing the English Premier League club at around $2.3 billion.

Russian billionaire Roman Abramovich bought the London club for a reported 140 million pounds in 2003 and they have since become a major force in the European game.

Listed on the stock market in Milan, the Agnelli family that founded the Fiat motor group remain the controlling shareholder at Juve, Italian champions for the past eight seasons.

Chinese electronics retailer Suning Commerce Group Co Ltd bought nearly 70% of Inter Milan for 270 million euros ($307 million) in 2016 in what was the highest-profile takeover of a European team by a Chinese firm.

German champions are 75% owned by their fans, with sportswear brand Adidas, carmaker Audi and insurer Allianz all having stakes of 8.33% each.

The two Spanish clubs are owned by their fans through membership schemes. They regularly have the highest revenue of any European soccer clubs thanks to their commercial appeal.

Owned by Qatar Sports Investments – established by the son of the emir and heir to the Qatari throne Sheikh Tamim Bin Hamad Al Thani – which bought a 70% stake in PSG in 2011.

The remaining 30% was purchased from Colony Capital the following year, at a price that valued the entire club at 100 million euros ($110 million)

READ  Warnock says wife wouldn’t have stopped him hitting ref after ‘unbelievable’ decision in Cardiff’s loss to Chelsea
Share on FacebookShare on TwitterShare on PinterestShare on Reddit
newsgrooveDecember 30, 2019