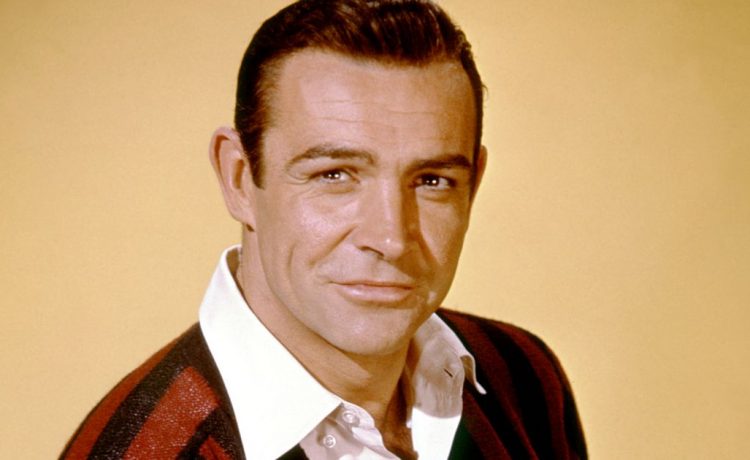 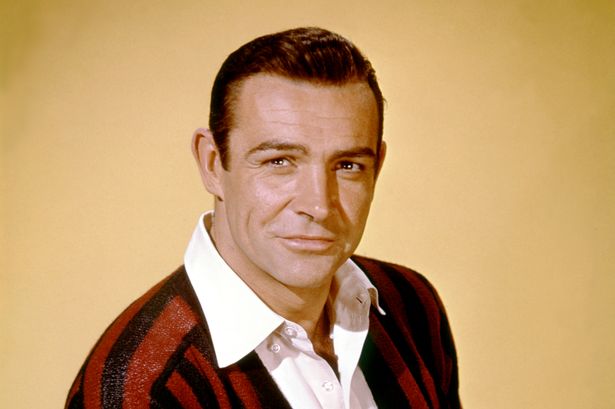 Sir Sean Connery’s former mansion in the French Riviera has had its price slashed in half to £13.3 million after it failed to find a buyer.

The late James Bond star lived in the property on the C te d’Azur near Nice with his wife, Micheline Roquebrune, a painter from the area, whom he met in the 1970s.

The 1920s Villa Le Roc Fleuri is set on a hillside over six storeys and overlooks the port of Nice.

It was put on the market last May with a guide price of £26.7 million but a purchaser has not yet been found.

The 1,000 sq m five bedroom property has now been reduced in price by 50 per cent in a bid to offload it.

It even featured in the Edinburgh-born actor’s last outing as 007 in 1983’s Never Say Never Again and neighbours still refer to it as “the Sean Connery house.”

A sales brochure for the property by estate agents Knight Frank reads: “This 1,000 sq m Belle Epoque styled villa, formerly the residence of actor Sean Connery, is perched on a hillside amongst a circa 5,000 sq m oasis of beautiful, newly renovated terraced gardens running down to the sea, with an indoor swimming pool and an independent guest villa.

“Imposing automatic gates, set in stone towers, provide secure and very private access into the property and a gently falling, sweeping drive brings arrivals to the entrance of the main villa.

“The beautiful, recently re-landscaped gardens are terraced with abundant stone walling and vibrantly coloured plants and shrubbery, gradually falling down to the coastal road by the seafront. The outdoor, salt water swimming pool has the most incredible aspect out to sea.”

There is also a lift, a television room, a home office, a walk-in dressing room and parking for five cars.

Oscar-winner Connery died peacefully in his sleep at home following a battle with dementia.

Earlier this month Ms Roquebrune said she planned to scatter his ashes on a Scottish golf course where “he was happiest”.