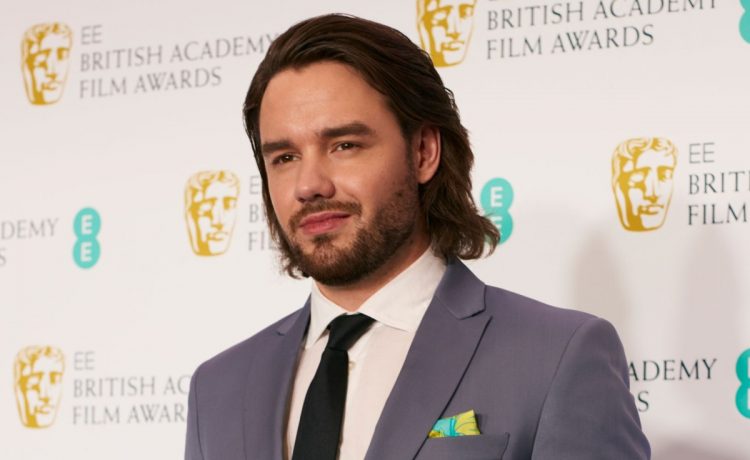 LIAM Payne is rolling in the money after banking another £1m in pop profits – despite all of his work being cancelled due to the coronavirus pandemic.

With the world in lockdown in 2020 people turned to listening to music at home and luckily for stars such as the former One Direction, they still managed to make a killing.

And the musician’s lavish lifestyle – which sees him mainly flying in private jets – will be able to continue now lockdown has eased as he made £700,000 in profits at solo music firms Hampton Records and Long Play Touring.

Reporting its nature of business as ‘sound recording and music publishing’, Long Play Touring was incorporated in November 2017.

Liam’s lavish lifestyle is much down to his former days as part of the boyband One Direction.

Liam reportedly has a net-worth of $60 million (£46 million), an amount he’s racked up through modelling deals with the likes of Hugo Boss and his debut album, LP1, which dropped in December last year.

Liam’s One Direction earnings are run through 1D Media and PPM Music for which he owns a quarter of 1D Media and one-fifth of PPM Music.

Accounts for its key firm 1D Media reporting £21.9m in pay for him over the lifetime of the firm.

The star’s earnings are also needed for the upkeep of his impressive six bedroom manor in Sussex.

It was reported back in 2017, prior to his and ex-girlfriend Cheryl’s son Bear arriving, that the mansion underwent major renovations.

He converted three garages into a massive snooker room and built an extensive underground swimming pool and gym.