Inside Hearts ace Andy Halliday's 30th birthday as girlfriend jokes 'has he turned 13? 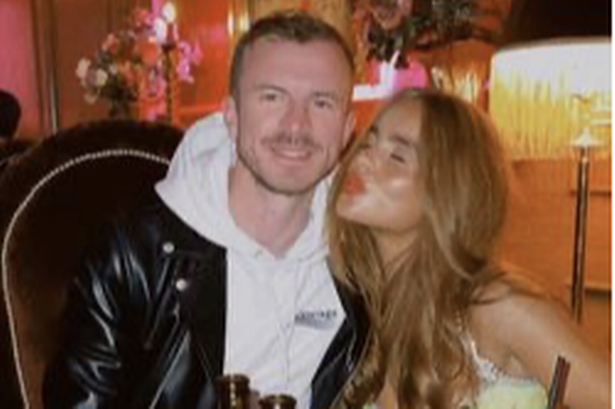 Hearts star Andy Halliday celebrated his 30th birthday with Instagramer girlfriend Jilly Isabella – as she revealed his unhealthy obsession with his Playstation.

Every year Jilly manages to put together a highlight of Andy’s funniest moments and this year she has excelled by mocking his love for the gaming console.

And she even joked that ‘if she could turn herself into a playstation she would’ as she showed off some of his past text messages to her about his passion for the tech.

In her montage, the influencer gave fans a look at the celebrations, including a night at the House of Gods hotel in Edinburgh.

Amongst the messages he sent her were ones saying: “Am jumping on COD (Call of Duty) for a bit so message me before you leave in case a can’t hear the door.”

In another he promises: “I’ll play one more game then I’m done.”

In one message Jilly explains that he’s ignored her and she needs in to ‘pee’ and in another she threatens to ‘burn the thing’.

Jilly wrote: “Has my bf turn 30 or 13? If I could turn herself into a playstation I would. Happy birthday Hallibae.”

Jilly posted up pictures of balloons, a bespoke cookie, and her and Andy celebrating at House of Gods hotel in Edinburgh.