An 85-year-old farmer, Luca Castillo, remembers life under president Batista, the US-backed military dictator who ran Cuba from 1952 to 1959. “My grandfather was killed, along with my brother – who was only seventeen at the time – by Batista’s soldiers,” he writes in Richard Sharum’s new photo book, Campesino Cuba. “There was a lot of gunfire. When the troops got here, many people ran away and we went into hiding… I still have anger in my heart.”

Castillo joined Cuba’s rebels, led by Fidel Castro, who were fighting to overthrow Batista. “I brought the rebels bullets, condensed milk, sugar, salt, guns, whatever was needed… I used to see Fidel when I dropped off supplies.”

The story of Cuba’s farmers, known as campesinos, is inextricably tied up with revolution. Farming has always been central to the Cuban economy and way of life, and mostly still is – around 20 per cent of working-age Cubans are employed in agriculture. The indigenous Taíno people worked the land for centuries, and when the Spanish arrived in the 15th century, their agricultural knowledge was exploited as they were forced to labour alongside slaves brought from Africa.

The fight for independence lasted hundreds of years, with some farmers creating fortified camps in the mountain regions and engaging in guerrilla warfare. After the intervention of the United States, the Spanish were finally defeated in 1898.

But campesino freedom was thwarted once again as an influx of American companies, with the support of President Batista, bought up land and forced farmers to work for a pittance. It wasn’t until 1959 that Fidel Castro’s communist government, newly in power, returned much of the land to the campesinos who had worked there for generations. “We will not forget the campesinos of the Sierra Maestra,” said Castro, who in the 1950s, had hid and built a base in that remote, mountainous region, aided by local farmers.

Between 2016 and 2019, American photographer Richard Sharum travelled deep into these Cuban heartlands, exploring the rural communities of campesinos whose long colonial exploitation, and fierce battle for independence, remains a core part of their identity.

“I was not interested in giving credence to expected topics such as renowned political figures, classic cars or the colourful streets of Havana,” Sharum says. “I was more interested in taking a long and detailed look at the most isolated population group and their position in Cuban history.

“For this I knew I had to get deep into the land where the blood meets the soil and spend years with those not easily seen. I wanted to see Cubans as they were and in a way which forbade any memory of what I had been told about them.”

The intimate, black-and-white images of the remote communities show solid but worn buildings, sprawling coffee and sugar fields hemmed in by jungle, and a deep familiarity with the land which is never sentimentalised. Sharum, who is based in Dallas, captures the lush landscape in intricate detail, but also the prayer meetings, dinners and school runs that make up everyday life.

The book also collects memories and writings from campesinos themselves. The writer Domingo Cuza Pedrera describes the daily routine of his rural childhood – rising at dawn for planting, herding cattle and harvesting. He says he loved the rain, but only if it didn’t turn into a flood. “No one depends more on nature, nor is so afraid of its excesses, than the campesino,” he writes.

Despite the out-of-time feeling of the farm communities, 39-year-old campesino Holmis Abad Verdecia thinks his way of life might not last much longer. He worries about his children abandoning the traditional games of his youth for new technologies. “The new generation is learning about things that they are doing in the United States, and not learning about how to be a child in Cuba,” he writes in the book. “There are certain things that are good for them to learn from watching TV about far-away places, but there are some other things that feed a dream that is just not true.”

Not everyone is so sure that change is coming. “I think the rebel spirit is still here,” writes 77-year-old Miguel Verdecia, a campesino from Santo Domingo. “It will never die. It was born here, and those who were born and live here continue to learn about it. That’s why I say it will never disappear.” 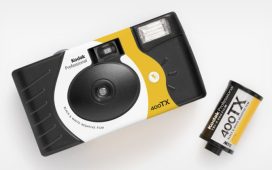 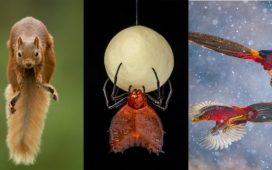 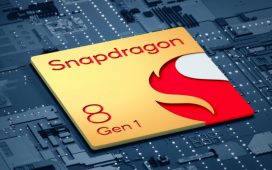 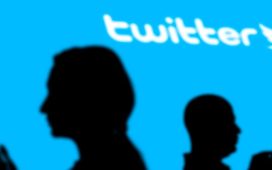 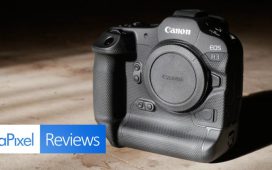 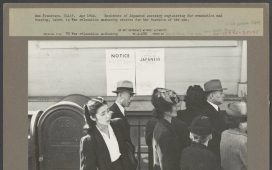 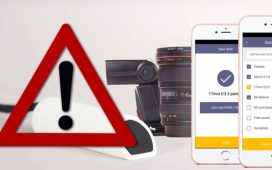