Insecure Star Kendrick Sampson Wants You To Be A Better Activist 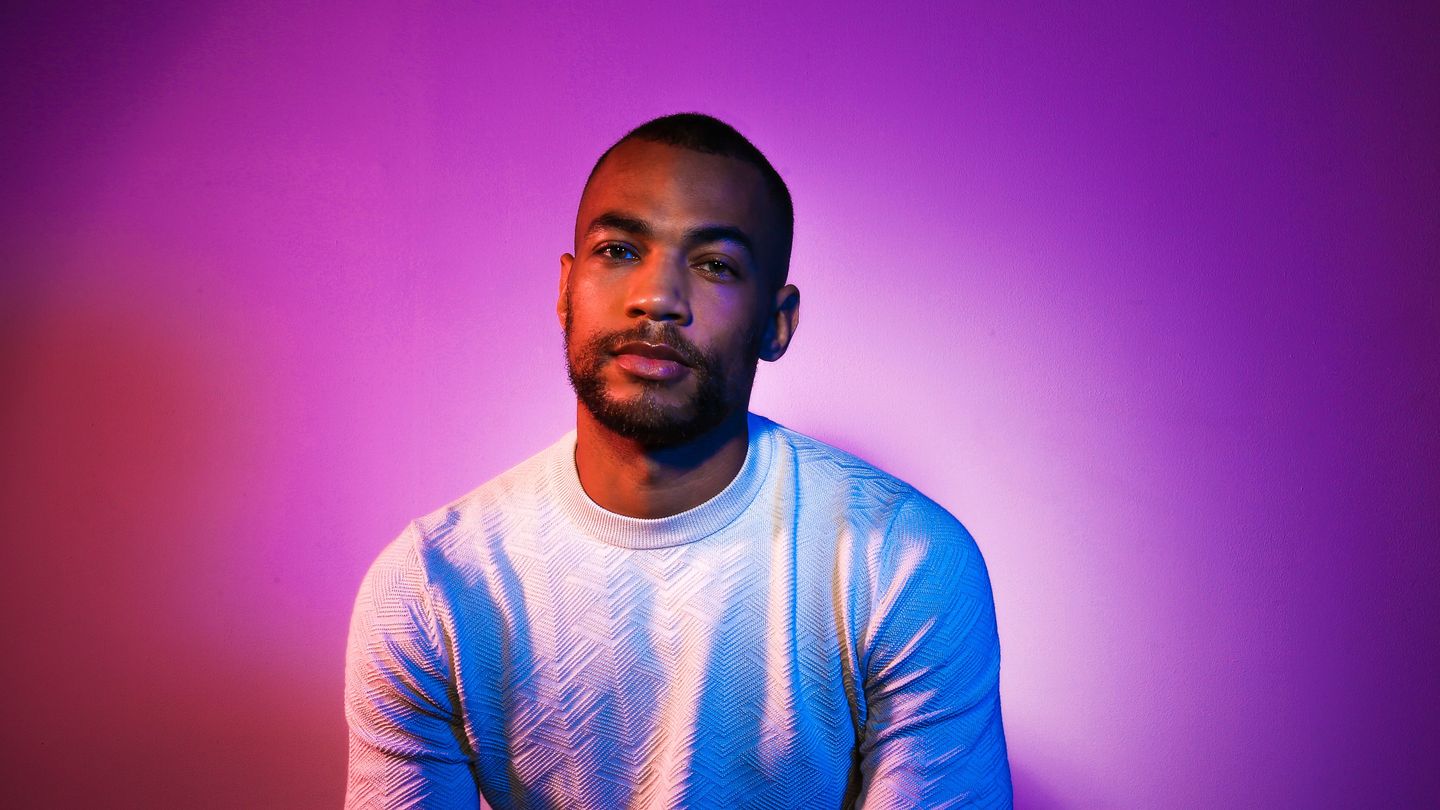 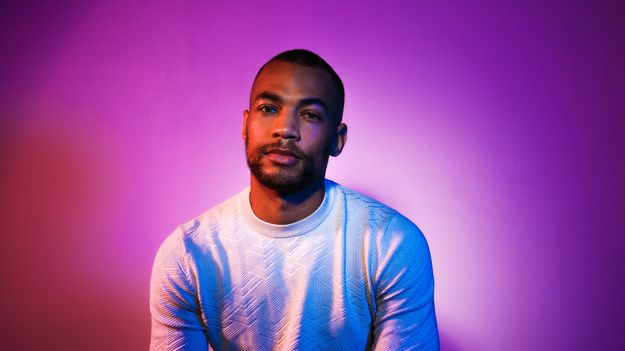 Kendrick Sampson is quick to admit that his journey as an activist and ally came with its fair share of missteps.

“I made a whole lot of mistakes,” he tells MTV News on a recent Sunday in Los Angeles. “I sought out my own education and place in the movement, and I made a lot of mistakes. It started with good intentions but I realized quickly — and was educated quickly — on the difference between that and effect. You could have the best intentions in the world and screw up some shit for people that you want to help.”

He says this matter-of-factly, in part because he knows he’s not alone. For him, it started with the Black Lives Matter movement, but then he began noticing that other celebrities were speaking up, too, and sometimes to mixed effect. He doesn’t name names, but offers a scenario: Someone would say something that was either incorrect or didn’t connect all of the dots, and it was up to organizers who had already been doing the work for years to now put out a new fire, whether it be misinformation or advice that turned out to be harmful in its own way.

“There was a call for, and a need for, educating these people with powerful platforms to not, for lack of a better term, fuck up the work of everyday organizers,” he adds, referencing the snowball effect that could be caused by an improperly worded tweet or viral soundbite. “And I was like, I can at least help in that area.”

So the actor, who most recently played Nathan on Season 3 of Insecure, got to work. In May, he launched BLD PWR, a collective that aims to pair people with influence with the organizers who have been doing crucial work on any number of issues for years, including police brutality, environmental racism, mental health stigmatism, and other forms of oppression to which marginalized communities are subjected every day.

READ  'Insurance medical at fault' for death of The Who bassist John Entwistle, biography says

If it seems like your faves are speaking out more frequently about the issues that matter to both them and their fans, you’re not imagining things. Thanks in part to social media offering people direct platforms between themselves and (sometimes millions of) followers, and because the state of the world has, frankly, always been pretty dire, it’s more and more common to watch as actors, musicians, athletes, and more use their voice to amplify and educate people on crucial issues (sometimes to mixed results, or backlash). Some fans signal-boost the causes that matter to them; at other times, they call their idols out for activism they feel missed the mark.

It’s that honest and instant correction, however, that can give a lot of influential people — and their publicists and managers — pause, no matter their intentions. The Internet’s memory is infinite, and many people are reticent to be held accountable for something they said two weeks, or two years ago. It would be easy enough, then, to only ever speak out in safe ways, with vague platitudes in support of generally agreed-upon social goods — but more and more fans are expecting celebrities to go beyond that. The stakes are simply too high.

Rather than suggest bold action, Sampson wants his peers to amplify the people who know best, but who may not have the platform or access they do. “There’s already somebody doing the work, and you can refer to their work and uplift that work,” he promises.

To that end, BLD PWR taps activists and changemakers to help them in their mission, like Mike de la Rocha and Tia Oso of Accelerate Impact, a group dedicated to connecting celebrities with movements that matter to them; Bamby Salcedo, the founder of TransLatin@ Coalition, a group by and for transgender immigrants; and Bethany Yellowtail, a Northern Cheyenne and Crow fashion designer whose work uplifts the craftsmanship of Native peoples.

READ  BTS prepare for a godly feast in new Map Of The Soul: 7 concept photos

For Yellowtail, the partnership serves as an opportunity to open people’s eyes to the injustices and erasure that many Indigenous peoples are subjected to every day. “Most people don’t even know a single Native person,” she tells MTV News. “So when things like [the Dakota Access Pipeline protest at] Standing Rock happen, some people are like, ‘Wow, there’s Native Americans still?’ That’s an additional layer to the challenges we’re already facing. There’s never really been an entry point to the national consciousness of what Native people are doing now.”

Above all else, both Sampson and Yellowtail prioritize the establishment of safe spaces for the BLD PWR discussions. “There has to be an inherent trust,” Yellowtail explains. “You have to partner with people and organizations that show up in their action and are not just saying, ‘We’re building a safe space.’ You actually need proven concepts.” Rather than ask marginalized groups to hold a celebrity’s hand as they walk through generational trauma and disenfranchisement, BLD PWR wants influencers to show up ready to do the work, and learn a thing or two about the history of inequality.

“I’m not gonna sit down and give you talking points,” Sampson adds. “I’m gonna walk you through it, which takes time. What’s really hard, and what’s important for training, is getting people to understand how radically different the world should be.”

Part of that mental reprogramming includes knowing when to use a platform to speak out about an issue, and when to use your influence to quiet everyone else down so that other people can be heard. “It’s not your job to speak for everyone,” Sampson adds. “It’s your job to uplift other voices and offer your platform so that the leaders in those communities, who have been doing the work forever, can speak for themselves.”

It’s that kind of work that anyone can practice, regardless of platform size or popularity. And while BLD PWR is beginning by focusing on celebrity influence, Sampson hopes those same people can lead by example, and create a ripple effect of systemic change. And above all else, he stresses that it’s important to start somewhere, now, and better yourself as you go.

“You’re going to make mistakes,” he adds. “You can’t wait until you’re perfect to speak out, because people are dying in the process. People are being oppressed and hurt, harmed and abused in the process. You can’t wait until you’re perfect. But you can speak on what you know and not outside of that, and lead everyone to people that do know what they’re talking about.”