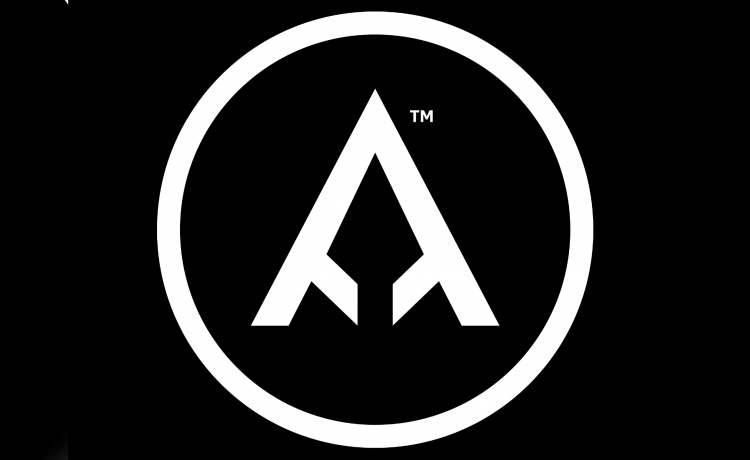 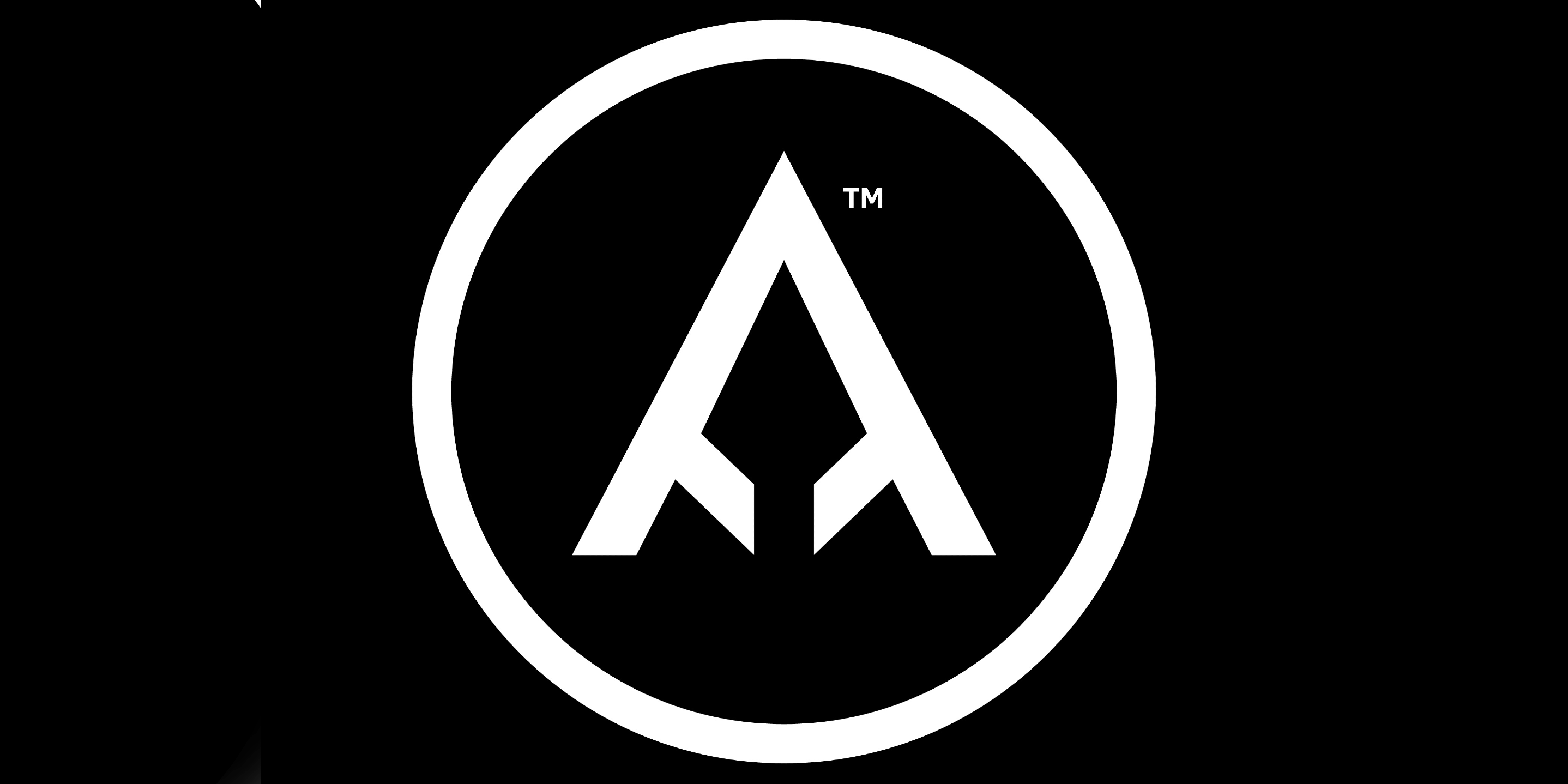 After five years of technical development, Athena Worlds has officially launched, a new studio founded by veterans from King, Blizzard, EA and Konami.

The studio’s proprietary technology Athena promises video games with “cinema-quality visuals” by enhancing 3D graphics quality while simultaneously reducing development times and cost by over 40%. The 3D technology uses shape recognition AI to change art on screen, redrawing all 3D scenes in order to optimise the player experience in real time. Athena Worlds claims that this results in dynamically rescaling environments across each gaming platform, making graphics up to 10 times more detailed regardless of processing power.

The studio will use Athena to build proprietary games, projects and IPs across PC, Playstation, Nintendo and Xbox and mobile gaming platforms. Athena Worlds will also be licensing the technology to “to some of the biggest game publishers in the world.”

The team will be operating remotely worldwide, and is made up of veterans from the likes of King, Blizzard, EA and Konami.

Alien Vs Predator developer and former Director of Development at MGM Jane Whittaker is the studio’s founder, CEO and CTO., while Atari founder and BAFTA Fellowship recipient Nolan Bushnell will be acting as senior advisor and director. Binary Asylum founder Dave Sharp will also be serving in an advisory role.

“Athena Worlds’ 3D technology blew my mind,” said Bushnell. “I believe that new technologies like Athena have a huge potential to shape the future of our world. I am excited to help guide Jane Whittaker and the team towards what I believe will be a very bright future.”

READ  Metro Exodus REVIEW: An epic adventure that occasionally runs out of steam

The rest of the Athena Worlds team are as follows: