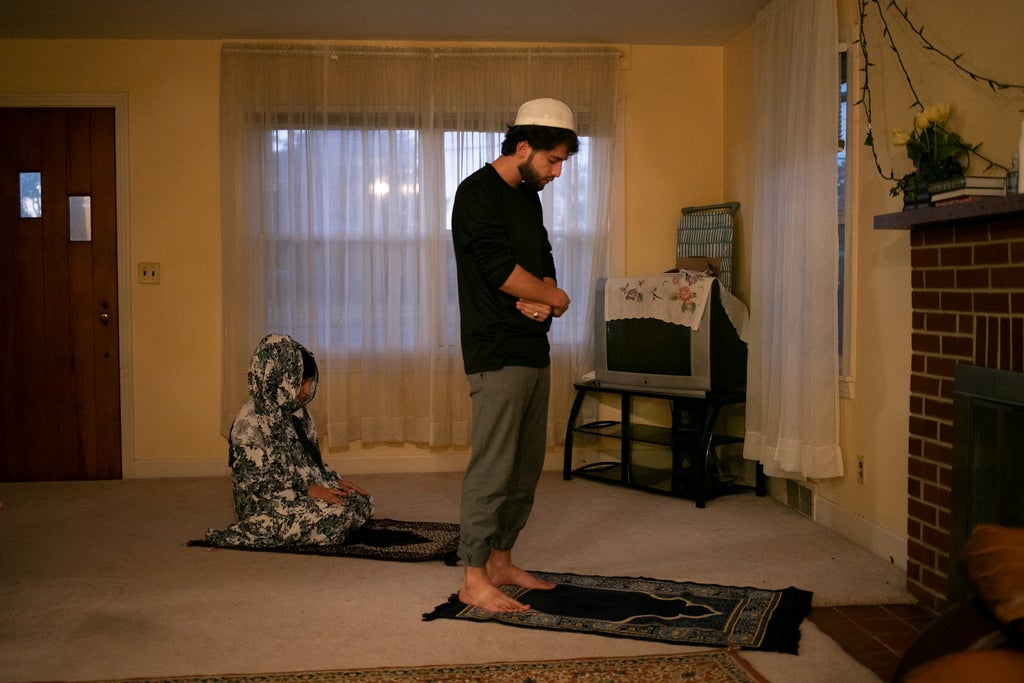 After exhausting journeys that took them from Kabul to Qatar to European cities to US military bases, Afghan families fleeing the Taliban alighted in Kentucky, in a small city well versed in receiving refugees.

Bowling Green has welcomed waves of refugees over four decades, beginning with the Cambodians in the 1980s and then Bosnians in the 1990s, plus Iraqis, Burmese, Rwandese and Congolese and others, who have helped make the city of 72,000 a diverse and economically thriving place.

Wazir Khan Zadran was a tribal leader who fought 20 years ago against the Haqqani network, a powerful faction within the Taliban. Although he more recently worked with a non-governmental organisation, he knew the Taliban would come for him.

Zadran says the Americans saved him and his family by picking them up in a Chinook helicopter in August and taking them to the Kabul airport. After a spell at a New Mexico military base, they were sent to Bowling Green and quickly realised they had lucked out in their new American lives.

“We are so happy in Bowling Green,” says Zadran, who has secured a comfortable house and sent his children to school with the assistance of the local resettlement agency, the International Centre, founded in 1981.

“Also, the local community is helping us and introducing the culture to us,” Zadran adds.

His six children are learning songs in English, sending “Dear Santa” letters off, going to the library and lapping up ice cream at Baskin-Robbins.

In the aftermath of rising anti-immigrant and refugee sentiment during the Trump administration, the United States government is now handling its biggest refugee evacuation since Vietnam. Of the nearly 75,000 expected to settle in America, Bowling Green will receive 350 Afghans in fiscal year 2022.

There are plenty of jobs for new residents of Bowling Green, an agricultural and manufacturing hub, perhaps best known for the assembly plant that makes the Corvette sports car. The Bosnians, who now number around 10,000 and own several companies, attest to the good job prospects when the Afghans’ expedited work permits arrive in coming months.

“In 2000 when I came here, I arrived with a couple of suitcases and two infant children and my wife,” says Tahir Zukic, a Bosnian from Srebrenica who owns Taz Trucking, employing 100 people and 140 trucks.

“It’s absolutely an amazing place to be, with a lot of opportunity and you can just do what you like to do.”

For those who did not work with the Americans in Afghanistan, learning the language could be the toughest part of adapting to their new home, Zukic says. But they also must learn how America works, how to drive, how to get a credit card. And what to do when tornadoes approach.

The twisters that tore through Kentucky this month jolted the Afghans’ sense of security. They were confounded by the 1 am sirens that reminded them of Kabul and shocked by the uprooted trees, roofs ripped off houses and deaths in one neighbourhood home to many immigrants.

“We never saw a storm like this before in our life in Afghanistan, so we felt maybe we were going to another war,” Zadran says. “But God saved us.”

‘This is my place’

Firas Majeed arrived in Bowling Green from Baghdad via Brooklyn, New York, in 2016. The Iraqi refugee came to visit a friend and decided “this is my place”. He now co-owns a grocery store stocked with Middle Eastern and European foods after working as a welder.

“The quality of life is higher than in the big cities,” says Majeed, who appreciates the big skies and verdant farms around Bowling Green, strong job market, low rents and medical care.

Majeed says the Afghans will get a lot of support because everyone saw the images of the chaotic evacuation from Kabul. The Iraqis can teach them things, like how to get a driver’s licence.

Bowling Green is also a place that allows refugees to hold onto their identities while becoming Americans – offering a socially conservative environment to raise families and practise religions.

At the Forest Park Baptist Church, Congolese refugees have breathed new life into the community. Worship services and Bible study are translated into Swahili and sometimes held in that language.

“We love their gospel singing,” says church leader Mike Givens, and the church translates their songs so everyone hears the message.

“Our community has changed, so if we do not seek or go after the immigrant population, our church will not survive,” he adds.

Back at the Zadran house, the children make quick progress with their new culture. The eldest, Zuleikha, teaches her siblings a song in English with the lyrics “What are you thankful for?”

As they applaud their own performance, Zuleikha declares “Finished!” and flashes a wide grin. 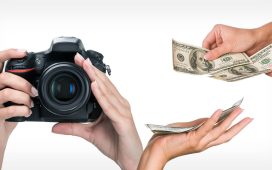 The Best Photography Grants and Scholarships in 2022 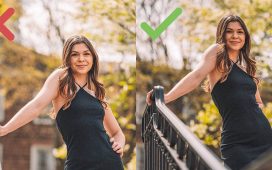 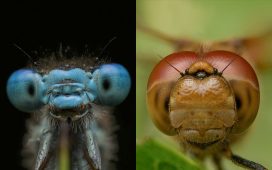 A bug’s life: photographer captures beauty of insects in his back garden 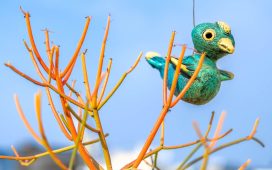 Real or Photoshop: How Much Photo Editing is Too Much? 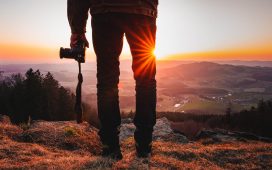 You Are Still a Photographer, Even If No One Likes Your Images 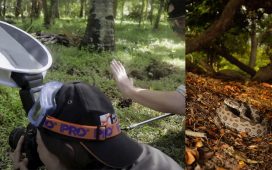 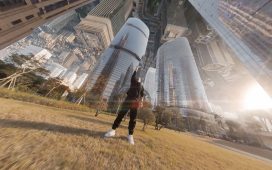 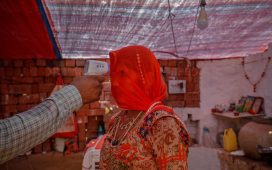