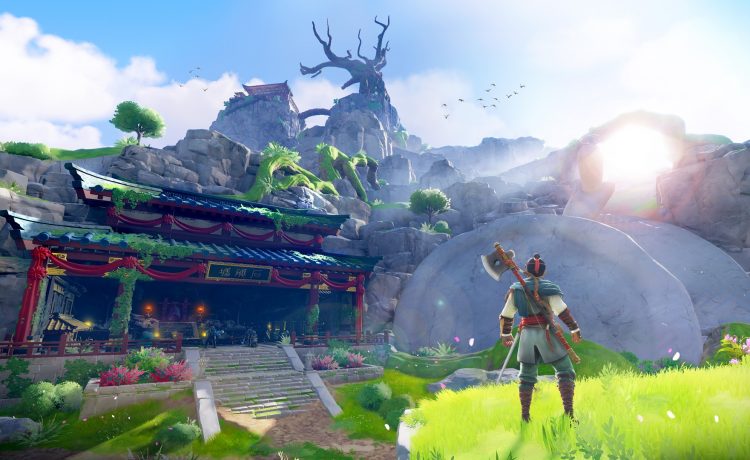 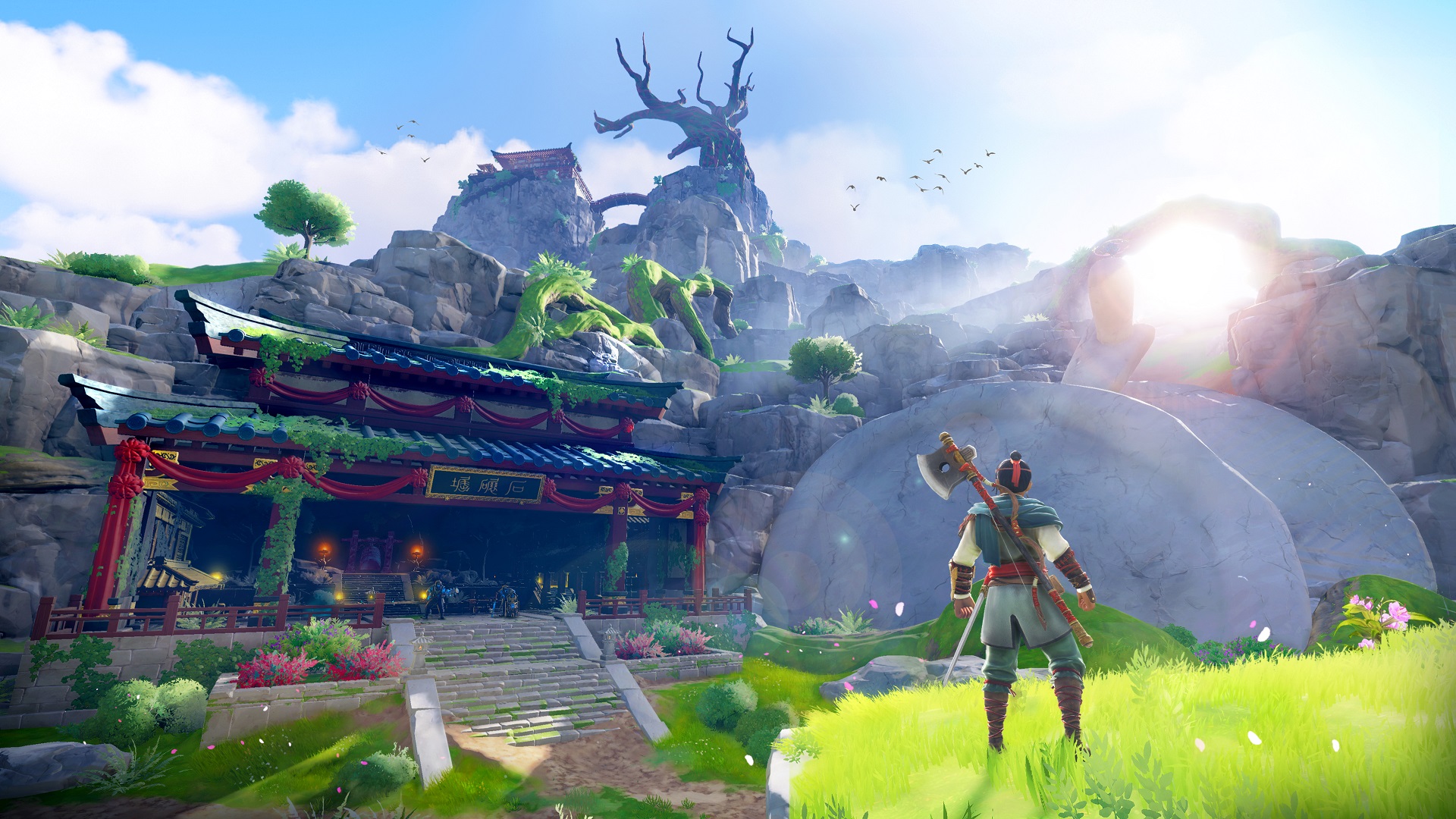 Immortals Fenyx Rising’s second DLC goes off in an entirely different direction and explores the uncharted waters of Chinese mythology.

Immortals Fenyx Rising spent its main story, as well as its first DLC campaign, exploring the ins-and-outs of Greek mythology. Players got to meet Zeus, Hermes, and other gods from the Greek pantheon and it was expected that the rest of the DLCs would play more in that arena. That’s why it’s surprising to see that Immortals’ next DLC is taking a sharp left turn with Myths of the Eastern Realm.

Rather than dive further into Greek mythology, Myths of the Eastern Realm will dive into Chinese mythology. On top of that, development on the DLC is being led by the team at Ubisoft Chengdu. The result will be a fully self-contained story containing new puzzles, new monsters, an entirely new protagonist, and a unique narrative that’s unlike anything in Immortals to this point.

“For many players, Immortals Fenyx Rising – Myths of the Eastern Realm will be an introduction to Chinese mythology, which is largely unexplored in videogames, and is portrayed here with the same punchy irreverence that helped make Immortals Fenyx Rising so much fun,” reads the post on the Ubisoft website. “As the plucky-but-occasionally befuddled Ku, players work to help Nuwa pull the world back from the brink of primordial chaos (and to convince her to stop acting like he’s a child who keeps wandering off and getting into trouble). Along the way, Ku will enlist help from other mythic figures, including dragons and Gong Gong, the last descendant of a clan of exiled gods in a perpetual state of rebellion against Heaven.”

Many of the elements of the main Immortals Fenyx Rising campaign will be present, including the mechanics and the puzzles, but there appear to be a lot of new components to this new DLC. New lead character Ku will utilize martial arts abililties to complement his weapons arsenal. Meanwhile, the Vaults of Tartaros are being replaced by the Ruins of Heaven. Because this is a separate story, don’t look for anything in the new DLC to help out with the main campaign. Everything in Myths of the Eastern Realm appears to stand on its own.

Immortals Fenyx Rising: Myths of the Eastern Realm will arrive this Thursday, March 25 as part of the game’s Season Pass or as a separate purchase. Ubisoft+ members will get it as part of their subscription. We’ve played plenty of Immortals here at Shacknews, so be sure to check out our review, as well as our impressions of the game’s first DLC, A New God.

Ozzie has been playing video games since picking up his first NES controller at age 5. He has been into games ever since, only briefly stepping away during his college years. But he was pulled back in after spending years in QA circles for both THQ and Activision, mostly spending time helping to push forward the Guitar Hero series at its peak. Ozzie has become a big fan of platformers, puzzle games, shooters, and RPGs, just to name a few genres, but he’s also a huge sucker for anything with a good, compelling narrative behind it. Because what are video games if you can’t enjoy a good story with a fresh Cherry Coke?