NewsGroove Uk
NewsGroove Uk > Parenting > I’m one of 16, there’s loads of weird stuff in my house – we drive a party bus instead of a car & need two dishwashers
Parenting


BIG FAMILIES often do things differently to accommodate having lots of children.

But one woman who is one of 16 kids has revealed the weird things you’ll find at her house.

KennaDee Haddock, from Utah, US, shared some of the bizarre ways her family does things in a TikTok video.

KennaDee first shares a glimpse of her incredibly large house from the outside and writes: “Things that just make sense in a family with 16 kids.”

Thinking of the future, the parents have kitted out their garden to double as a wedding venue so that all 16 kids can get married there.

It includes a wooden pergola, a pond and even a castle-inspired play area. 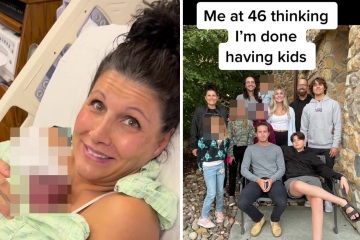 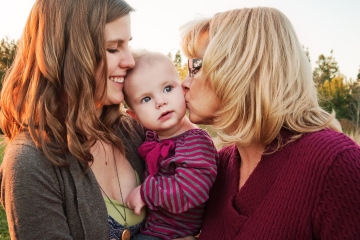 And trying to get 16 kids out of the house at once would be impossible with a regular car, so the family has opted for a party bus instead.

Eating dinner with kids is a struggle no matter how many you have, but for KennaDee’s family it’s so hard they’ve had to get creative with their dinner table

The family’s table has a giant Lazy Susan attached to it so all of the family can spin it around and grab dinner.

Plus, the dinner clean up is always a huge task with so many people eating at once – leaving the entire sink full after just one meal.

Which of course means the family need two dishwashers just to clean up after a meal.

Of course, feeding such a large family also means you need a lot of space for storage so the family has an impressive three fridges and five freezers in their kitchen.

The video has since gone viral racking up over ten million views, and users were quick to point out this was no ‘normal’ way to live, even if they were a big family.

One wrote: “I’ve lived in a home with 15 kids and we were far from that. That’s just luxury.”

A third penned: “No offense but who gets 16 kids in their family.” 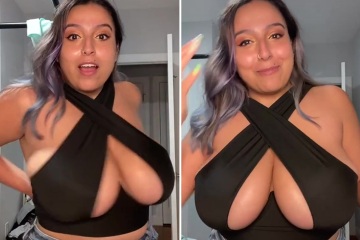 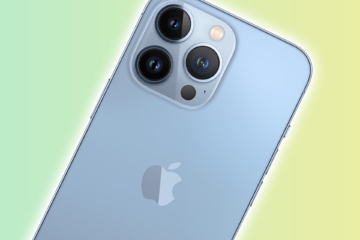 Others were in support of the family, “I mean obviously you’ll need a big house to give 16 children a home, just be happy they can make their children happy and comfortable,” one commented.

Another added: “All of you say they’re rich as of that’s a bad thing… you need to be rich to raise 16 kids.”