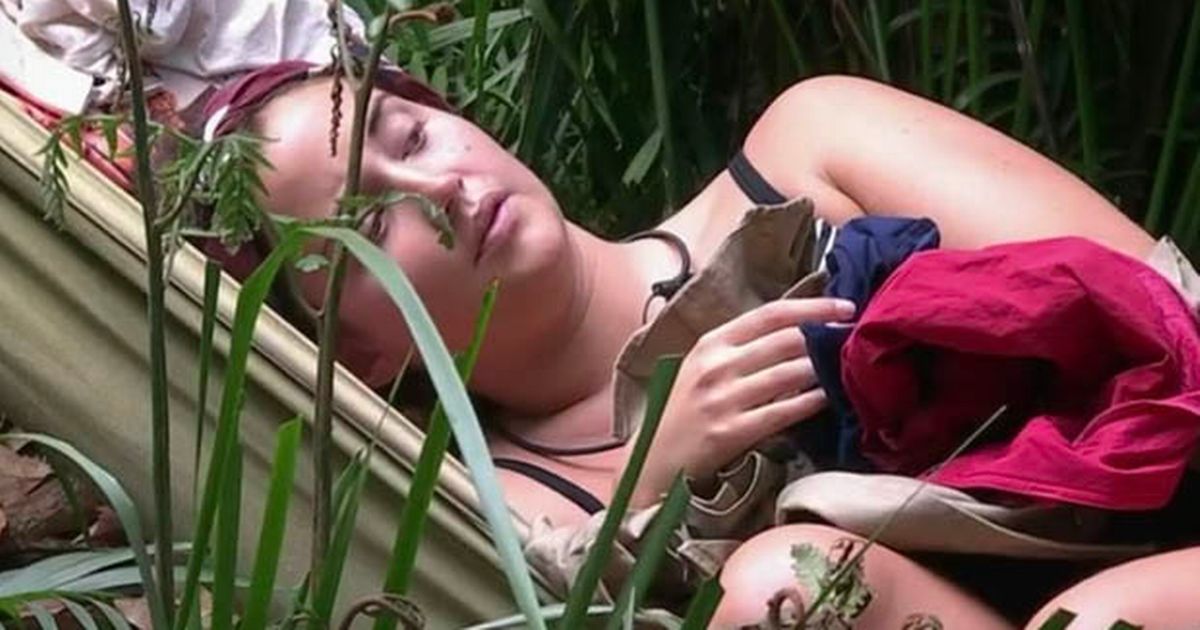 Cliff Parisi and James Haskell clashed on tonight’s I’m a Celebrity… Get Me Out of Here!, and Jacqueline struggled with the “negativity”.

Jacqueline said she wasn’t going to put herself forward for the trial because it “wasn’t her forte”.

But James wasn’t very impressed with her reasoning.

He said: “I don’t think you need a PhD in construction to be able to do it, if they said Spider Highway, you wouldn’t need to know about cars to do it.”

In the Bush Telegraph, Jacqueline said: “People are saying oh we’ll see how it all changes now but for me they are the one changing. I just want it to all stay nice, happy families.”

It was then determined that Cliff would be competing in the Bushtucker Trial with Myles despite James saying he didn’t think it was fair Cliff had put himself forward and he felt “names should be pulled out of a hat” as everyone wants to do the trials to “showcase themselves”.

Cliff and Myles put on an impressive performance in the trial and took home eight out of 11 stars.

Following Myles and Cliff returning to the camp, James went over to Jaqueline who was lying in a hammock looking upset.

Jacqueline said: “It’s just stressful when we try and choose stuff and everyone gets so tense, I can’t cope because it p***** me off.”

James responded: “I know, I’m going to take a back seat and let people decide it all.”

Jacqueline said “It makes me feel like I don’t want to put my name forward because I’m scared of everything.”

James said: “If your name came out and you wanted to do it, you’d do it, if you didn’t, you didn’t.”

Talking in the Bush Telegraph, Jacqueline said: “It always gets so tense when making a decision, it’s fine, tomorrow’s another day.”

I’m a Celebrity…Get Me Out of Here! returns tomorrow at 9.10pm on ITV