By Jason Chester for MailOnline

Bush fires decimating portions of rural New South Wales and Queensland could pose a serious risk to the current series of I’m A Celebrity… Get Me Out Of Here!

The ITV show – hosted by Ant McPartlin and Declan Donnelly – is poised to return for a nineteenth series on November 17, but producers are said to be concerned about the natural disaster and its proximity to their purpose built camp.

The nearest reported fires have been 10 kilometres away at Queensland’s Lamington National Park, prompting bosses to ‘closely monitor’ the situation ahead of the launch. 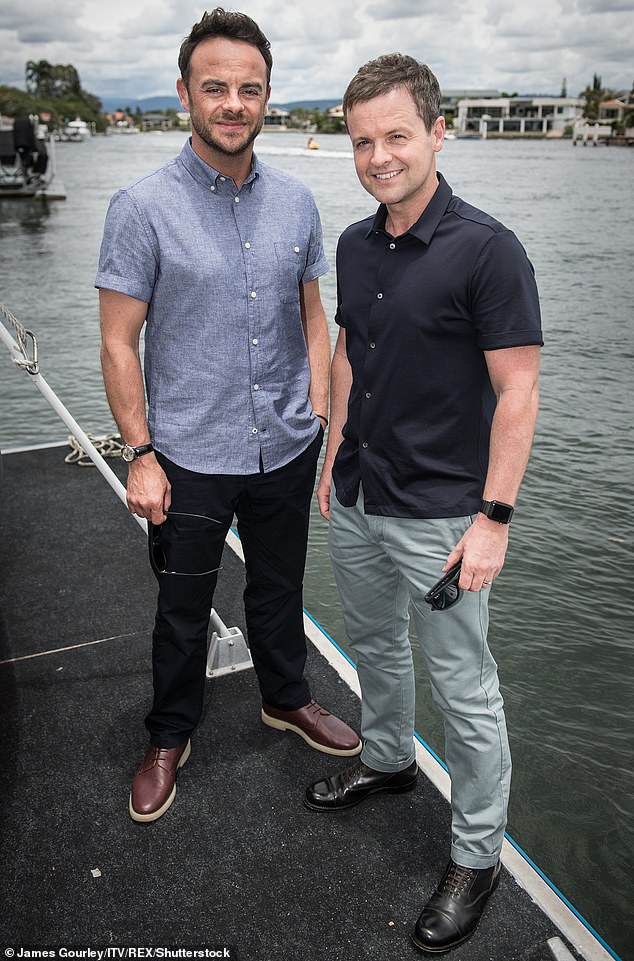 Coming soon: Ant McPartlin and Declan Donnelly are poised to return for the latest series of I’m A Celeb, but the bush-fires currently tearing across New South Wales and Queensland have put its forest camp at risk

As always the series will be filmed on a disused banana plantation in dense forest near to Murwillumbah, a remote town in far-north eastern New South Wales, close to the Queensland border.

A source told The Mirror: ‘We are in constant contact with the NSW fire brigade and are closely monitoring the situation.

‘We currently have no cause for concern. The health and safety of all our production crew and celebrities are of the utmost importance.’

It’s understood three people have lost their lives as more than 100 fires sweep across the area, which has experienced high temperatures over recent months, with 1,300 firefighters working to put out the blaze. 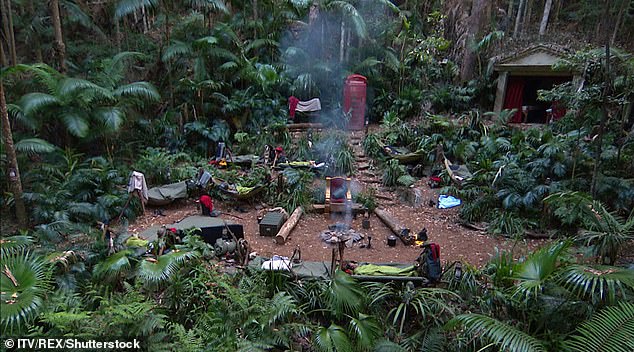 There it is:  As always the show will be filmed on a disused banana plantation in dense forest close to Murwillumbah, a remote town in far-north eastern New South Wales 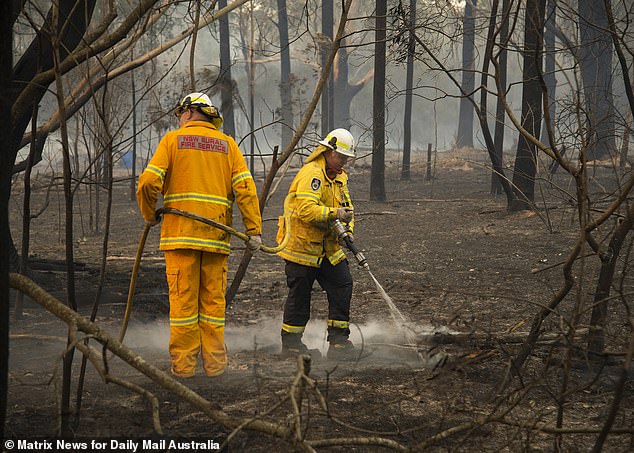 Emergency: It’s understood that three people have lost their lives as more than 100 fires sweep across the area, with 1,300 firefighters working to put out the blaze

The news comes as rumoured contestants Ian Wright and Caitlyn Jenner touched down in Brisbane over the weekend.

The star was then reportedly wished well during her stint on the show, to which she added: ‘Thank you. I don’t know how it works!’

It’s thought she will not speak about her gender reassignment while on the show. 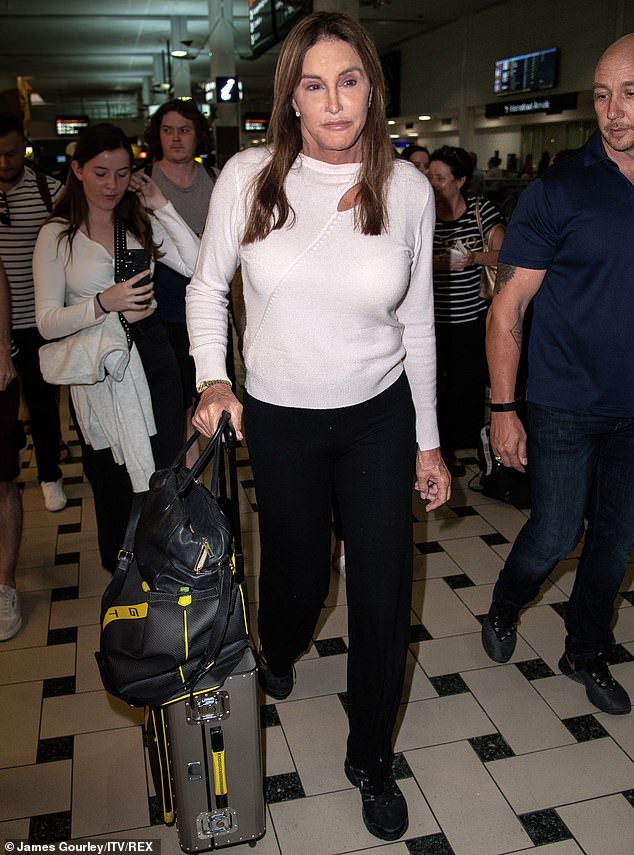 Here she comes: The news comes as rumoured contestant Caitlyn Jenner touched down in Brisbane over the weekend

She said in a recent interview with The Mirror: ‘It is not something I talk about. Yes, I had gender confirmation and that for me was important.

‘For many trans people it is not important to them. But for me it was. Femininity and womanhood is in your brain and in your soul. That is the issue.

‘It is not what is between your legs. So yes, I had it done. But that is all out of respect to me, my privacy but also respect to the community. It is really not something you talk about.’