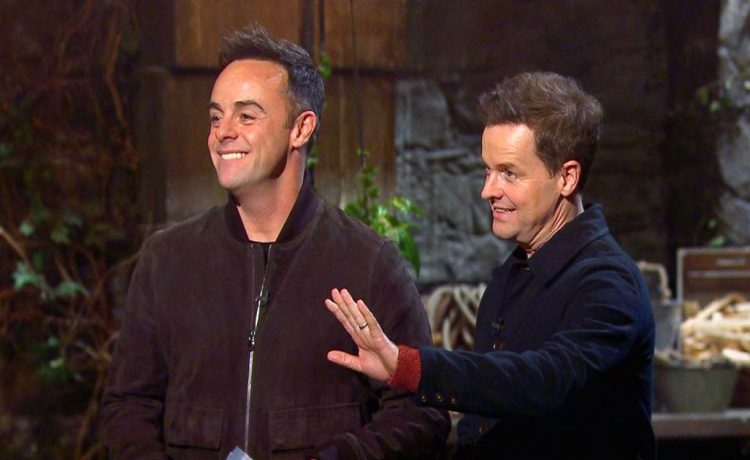 I’m A Celebrity . . . Get Me Out of Here! fans are in for a treat, as TV bosses have reportedly been giving the green light to film this year’s series in sunny Australia.

Last year, due to the coronavirus pandemic, I’m A Celeb was filmed in Wales for the very first time.

But now, Australian border chiefs have reportedly informed ITV that the relevant clearances will be provided for them, which will allow them to proceed with filming.

TV bosses had been desperate to return to their original filming location – banana plantation in Murwillumbah, New South Wales, Australia.

However, due to travel restrictions, the popular reality series hosted by TV legends Ant and Dec was forced to remain in the UK.

According to reports, producers are currently making plans to inform this year’s potential campmates that they should make preparations to fly abroad.

A border force source told The Sun: “Everyone is delighted with this news. All the signs are now pointing towards a return to the jungle.

“As great as a year in the castle was, the show is made by its surroundings and the glitz and glamour of the jungle.

“ITV have assurances from Australian border control bosses that even if a wider travel ban is still in place for tourists, they’ll get the paperwork and clearance they need to send cast and crew to Oz. It’s a big moment.”

Last year’s series was situated in a Welsh castle and attracted more than 10million viewers.

TV bosses still have Gwrych Castle in Abergele, Wales as a backup plan just in case things do change before filming commences.

The castle is currently in reserve for November when the series is due to start.

However, despite receiving the all-clear, ITV has said that a final decision has still not been made.

An ITV spokesperson said: “No final decision has yet been made regarding the location for the new series.”

Last year, Giovanna Fletcher, 36, was crowned the first-ever queen of the castle.

Fletcher was already a well established, best-selling author and podcasting superstar before she won the programme in 2020.

But reports claim the mum-of-three would rake in an additional £250,000 thanks to all the different projects she would be involved in after winning the crown.