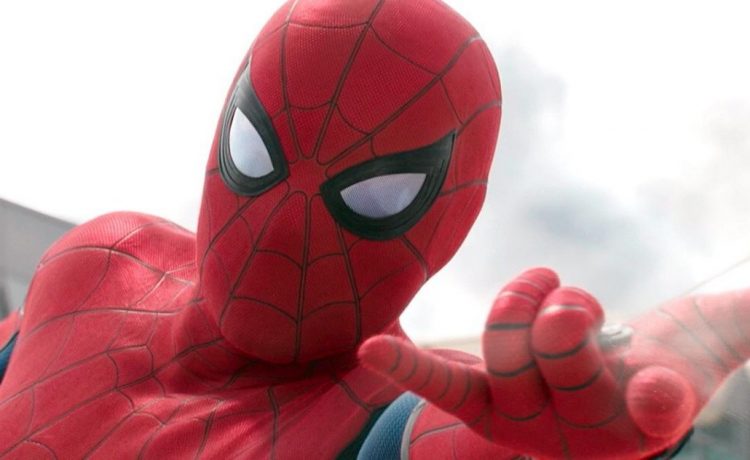 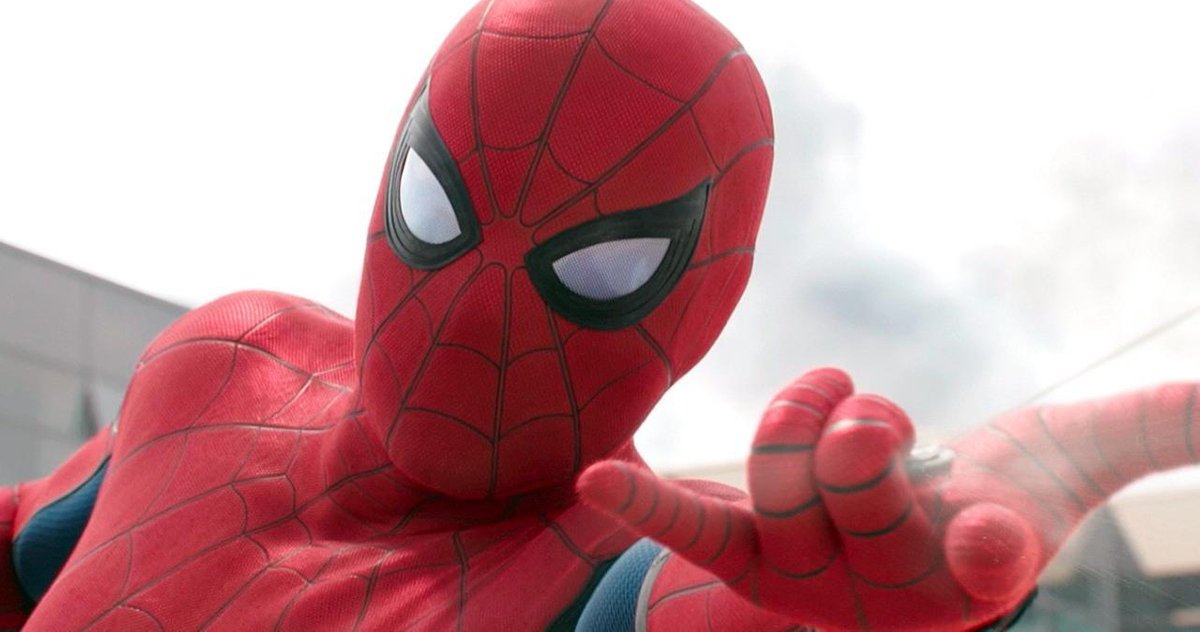 Ahead of starring in his third solo movie as the titular web-slinger in the upcoming sequel Spider-Man: No Way Home, Tom Holland is making it clear he has no plans to walk away from the role anytime soon. Along with appearing in the Avengers and Captain America movies, Holland has also starred in the Spider-Man spinoffs Spider-Man: Homecoming and Spider-Man: Far From Home.

This winter, we’ll see Tom Holland back at it for the next sequel which has officially been titled as Spider-Man: No Way Home. The future of Holland’s Peter Parker after the next sequel isn’t yet clear, but speaking about the role in a new interview with USA Today, Holland says he’d be willing to play the part for as long as Marvel feels he can pull it off. From the interview:

“I’m very lucky that I look young and I can continue to play this 17-year-old web-slinger and I will do that for as long as they will have me. If they want me to make 10 Spider-Man movies, you better believe I will be there.”

Jon Watts returns to direct Spider-Man: No Way Home using a screenplay by Chris McKenna and Erik Sommers. Along with Holland, the sequel also brings back Zendaya as MJ, Jacob Batalon as Ned Leeds, and Marisa Tomei as May Parker. Holland’s real-life brother Harry is also set to appear in a cameo appearance as a drug dealer.

Benedict Cumberbatch will also appear as Doctor Strange, probably to help set up the rumored multiverse storyline that will see villains from other Spider-Man universes appear in the sequel. This includes Alfred Molina reprising his Spider-Man 3 role as Doctor Octopus and Jamie Foxx returning as Electro from The Amazing Spider-Man 2. This could just be the tip of the iceberg for all the other Marvel characters we could be seeing.

There are rumors that other Spider-Man actors will be appearing in No Way Home for surprise cameo appearances. Both Tobey Maguire and Andrew Garfield have been rumored to appear, though neither have been officially confirmed. Holland has actually denied that the two are involved in the movie, though this could be an attempt to throw off the scent. It has also been reported that Charlie Cox was on set to film a special appearance as Daredevil.

It doesn’t appear that Holland is going anywhere when it comes to playing Peter Parker, but he’ll still be taking on other roles between Spider-Man movies. He can next be seen in the upcoming crime drama Cherry, which is directed by the Russo Brothers. The role is a lot different than Holland’s take on Peter Parker that we’ve come to know and love over the past several years and it allows for the actor to test his range with something new. Cherry will be released on Feb. 26 on Apple TV+.

Spider-Man: No Way Home is scheduled to be released in theaters on Dec. 17, 2021, and if it does as well as its predecessors (as it’s expected to), Holland will likely get his wish of continuing on in even more Spider-Man movies. This news comes to us from USA Today.