GIRLGAMER and IESF will work together to develop the first edition of a women’s CS:GO tournament at the World Esports Championship later this year in Indonesia.

GIRLGAMER and IESF said they would “work together to further cement values such as diversity and inclusion” within esports.

IESF also mentioned in a release that it has signed a Memorandum of Understanding with Women in Games (WIG), a non-profit organisation focused on creating an equal and safe environment for women in gaming.

The IESF did not announce further details about the qualifiers or prize pool for the female CS:GO tournament. However, the overall World Esports Championship prize pool is $500,000 (~£373,000), which will be distributed across six games: PUBG Mobile, Dota 2, CS:GO, Mobile Legends: Bang Bang, and Tekken 7.

IESF Secretary General Boban Totovski commented: “We are thrilled to be working with GIRLGAMER to continue expanding competitive opportunities for women in esports.

Ivan comes from Croatia, loves weird simulator games, and is terrible at playing anything else. Spent 5 years writing about tech and esports in Croatia, and is now doing it here. 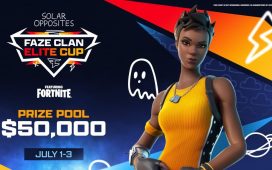 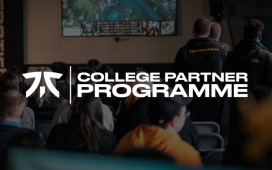 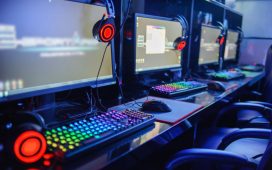 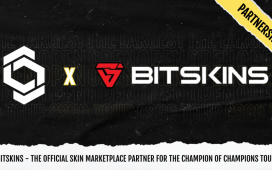 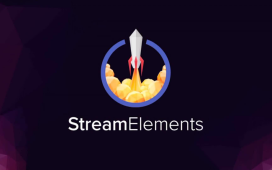 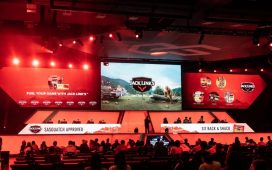