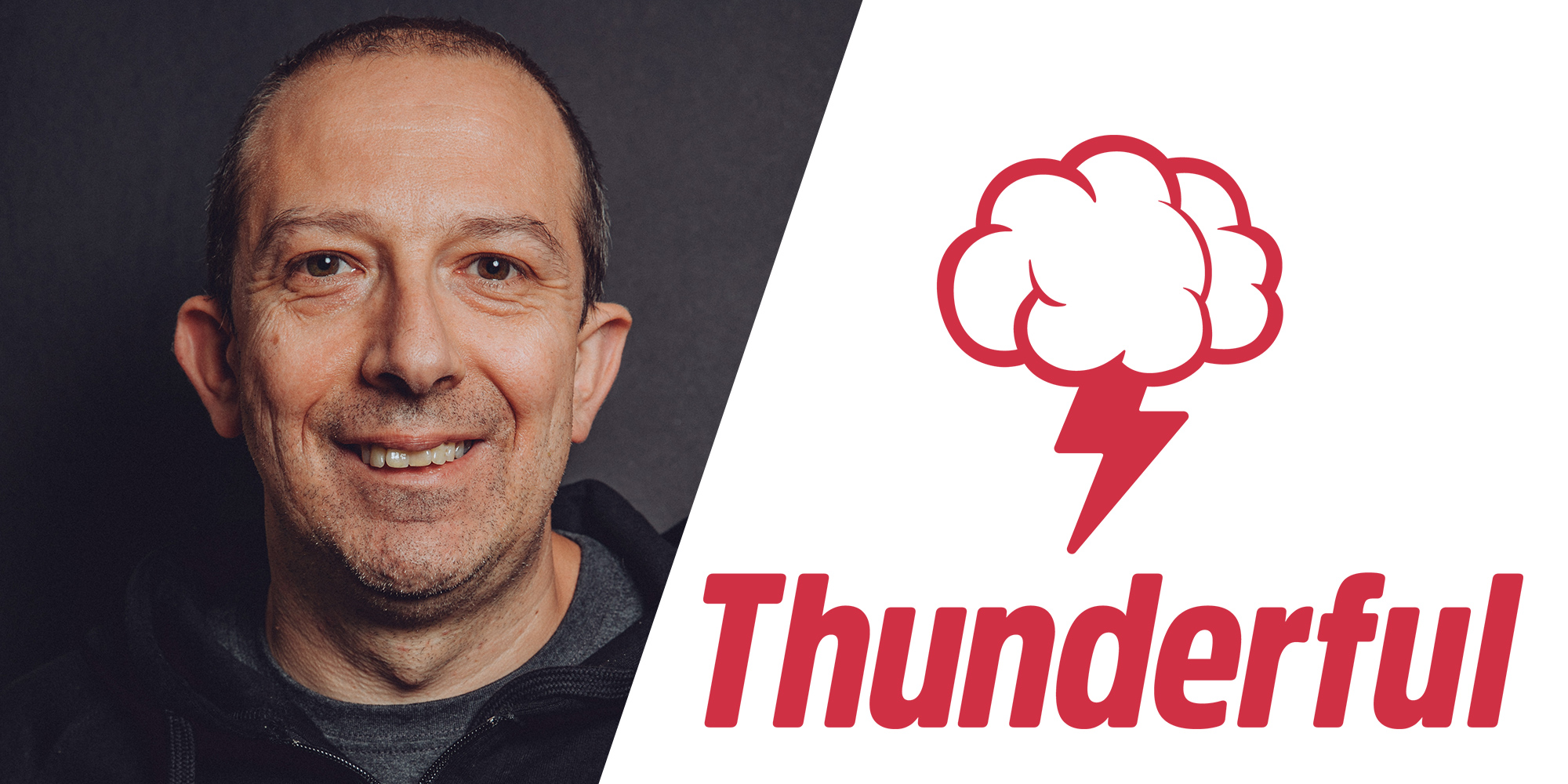 Agostino Simonetta is leaving Microsoft after a seven year stint with ID@Xbox. Simonetta was Europe’s best-known representative of the indie-facing publishing initiative, a well known and hugely popular figure in his role as director of global partnership management.

Simonetta is joining Thunderful as its chief strategy & investment officer. Where he will utilise his wide range of connections to help build the Swedish company’s publishing and investment strategy.

The group looks to have big plans to grow further, with Simonetta having undoubted experience and relationships in order to pick and choose where it should invest.

“It has been a pleasure and an honour to work with the ID@Xbox team, collaborating as part of the leadership group there and supporting developers all over the world in both pursuing and achieving their dreams. ID@Xbox is in an incredibly strong position to continue their fantastic work with independent developers as they continue their momentum in this next generation,” said Simonetta on his new appointment.

“For me, Thunderful represents an opportunity to take all the experience I’ve amassed over the last 20 years and plug it into a publisher that has developers and their goals at their heart. Thunderful is also a great opportunity for me to continue to both help and support independent developers all over the world,” he continued.

“We are game developers at heart, and we went into publishing with a vision of making sure we always put the wants and needs of game developers at the centre of what we do,” said Thunderful Group’s CEO and founder Brjann Sigurgeirsson. “That runs right through our own games, the studios we’ve acquired, and the appointments we’ve made in the business. I’ve known Ago for a long time. He’s known throughout the industry and has those vital connections with the kind of talented studios we want to work with. Bringing him on board says everything about what we’re shaping Thunderful to be: the developer’s publisher.”

Look out for a full interview with Simonetta on his new role in the upcoming issue of MCV/DEVELOP.