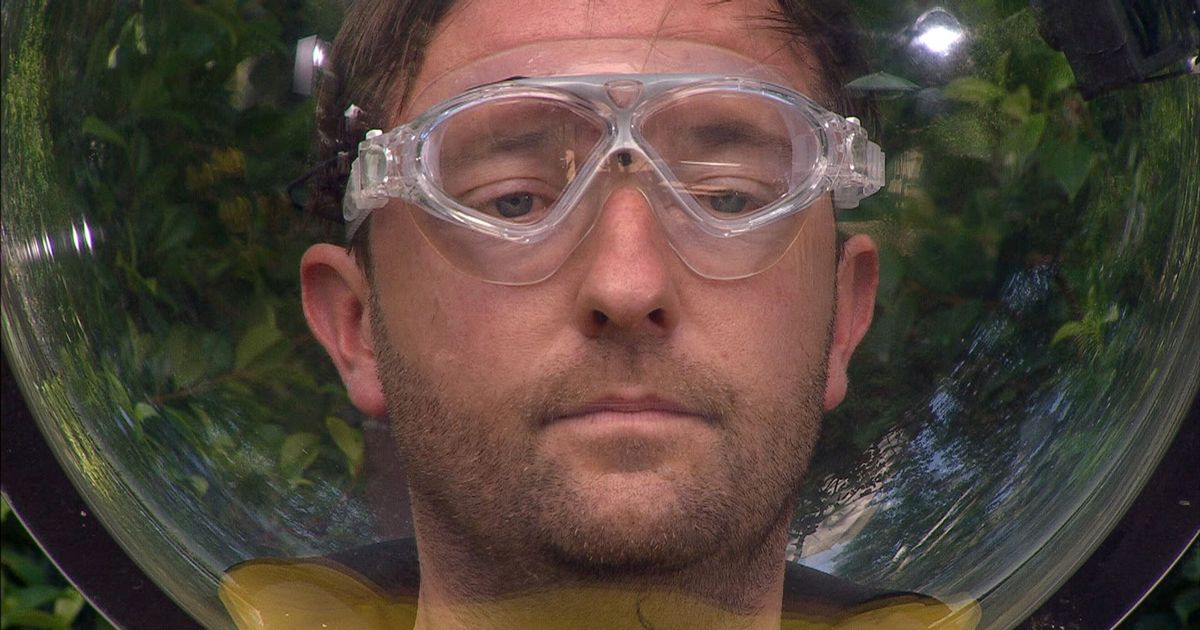 Suraya El-Wakil, who arrived in Australia yesterday, admitted the Irish comedian is “not the easiest to live with”.

And she reckons Ian has taken her place as his “Jungle wife” with their constant bickering.

Viewers have been outraged by Ian’s treatment of Andrew after the pair clashed repeatedly over the past week.

But Suraya said: “I think at the beginning it felt as though Kate Garraway was going to step into the Jungle wife role for him, but now I feel like Ian’s being his Jungle wife and they’re just having a lot of tiffs.”

One of the spats saw Ian furious because Andrew took a nap instead of doing his washing-up chores.

Suraya added: “I will be the first to tell you, he is not the easiest to live with.

“Like not doing the dishes after dinner is a daily struggle.”

Ofcom has had 32 complaints relating to the alleged bullying of Andrew.

But Suraya put the arguments down to it being an “intense environment”.

Asked whether she believed her husband had been bullied, she said: “No, not at all. He’s a grown-up man.

“They’re all fine and a good bunch.”