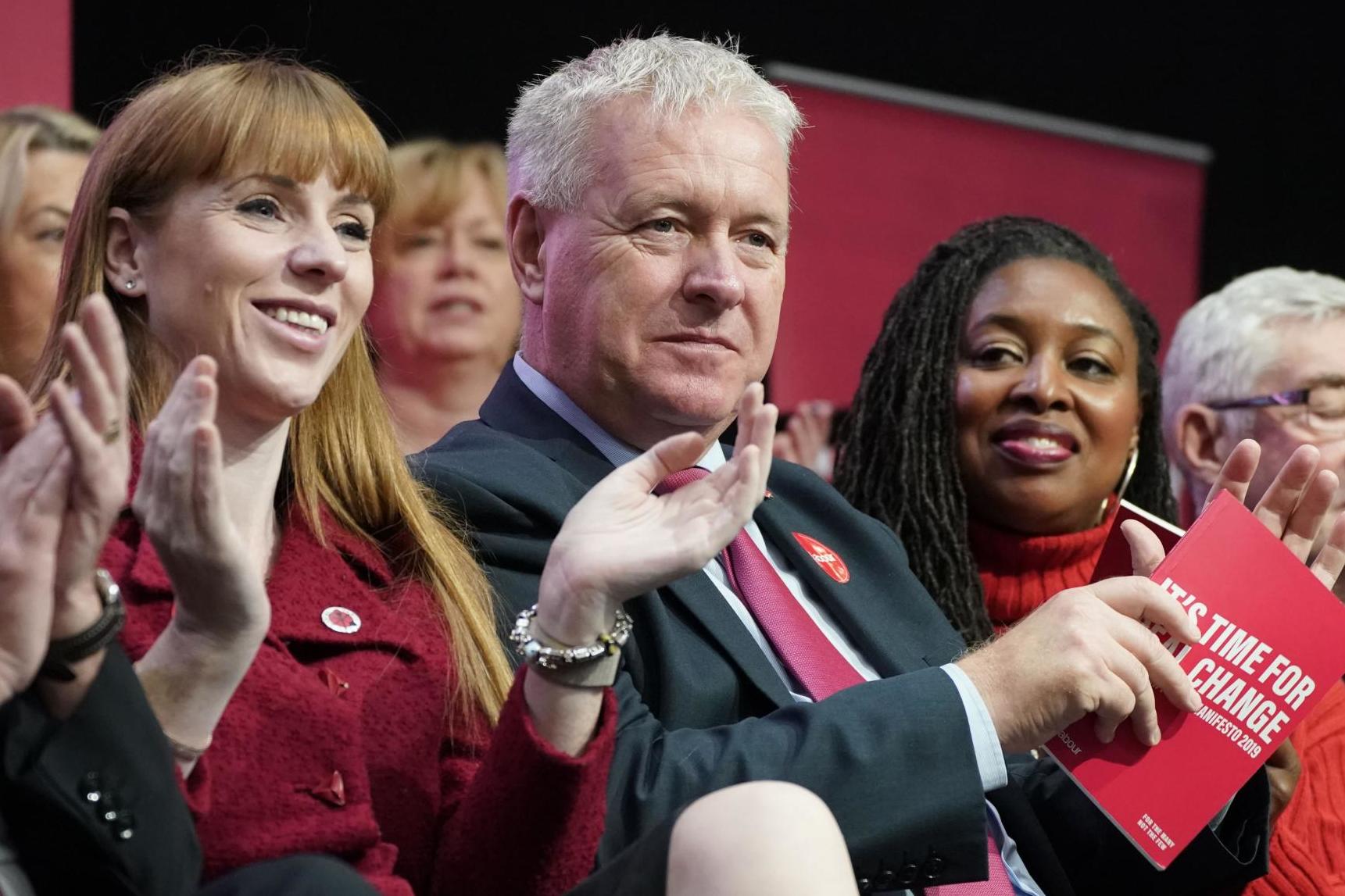 Mr Corbyn announced he will stand down following the party’s disastrous general election performance, with contest for his successor to be held next year.

In a statement, a spokesman for Mr Lavery told the Mirror: “Ian is optimistic about the challenges ahead and knows there is a lot of work to be done to unify the party.

“He has had a tremendous amount of support and is seriously considering all of his options at present.”

Mr Lavery is an ally of Mr Corbyn and joins Rebecca Long-Bailey as those touted to run who are close to the current leader.

A new leader will be in place by the end of March, with the party’s executive body meeting to discuss a timetable for a successor in the new year.


Shadow Brexit secretary Sir Keir Starmer has suggested he could run and is being touted among the favourites by bookmakers.

Two other members of the shadow cabinet, Emily Thornberry and Yvette Cooper, are also set to contest for the position.

Clive Lewis and Lisa Nandy have also positioned themselves as potential successors, while Jess Philips and Dan Jarvis are predicted to announce bids.

READ  Covid vaccine news latest – UK to give away MILLIONS of surplus jabs to poor countries as Britain leads global fightback
Share on FacebookShare on TwitterShare on PinterestShare on Reddit
newsgrooveDecember 29, 2019