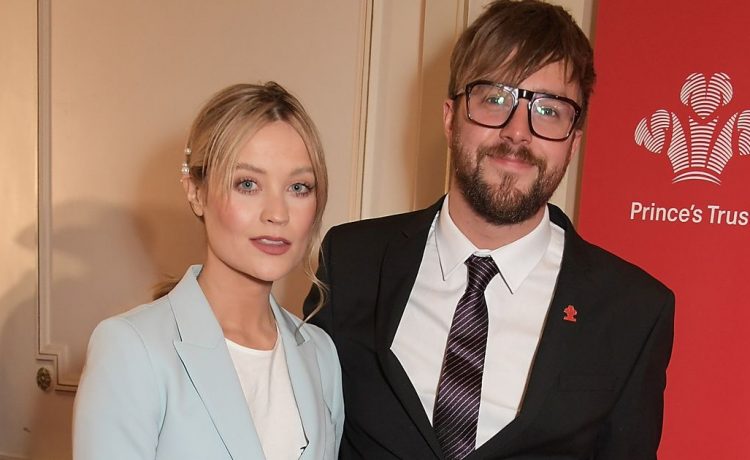 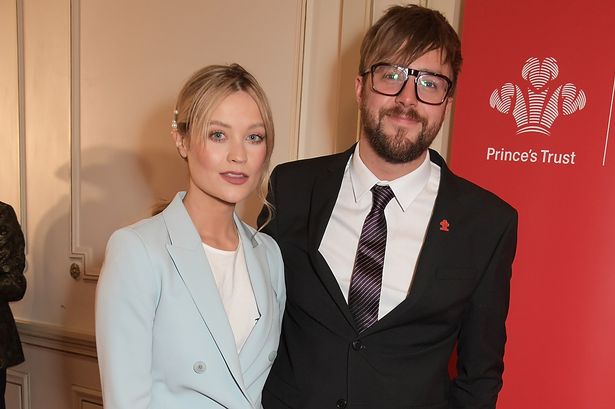 Iain Stirling and Laura Whitmore have shared an unseen snap from their wedding with their beloved dog after the pair tied the knot in secret.

The Scottish Love Island host, 32, and the Irish TV presenter, 35, had married during a low-key ceremony in Dublin before announcing they were expecting a baby this year.

Taking to Instagram to celebrate their dog’s birthday, pregnant Laura shared a never-before-seen snap from the big day as she gushed about the family pet being with them ‘every step of the way’.

She wrote: “Happy 6th Birthday Mick! There with me every step of the way.”

The BBC Radio 5 Live presenter looked stunning in the candid photo from the happy day as she opted for a tailored suit instead of the traditional wedding gown.

In the photo, Iain held his new wife’s hand as the pair looked lovingly at their six-year-old pooch, Mick, who made a star appearance at the nuptials.

It comes as the pair recently confirmed the secret wedding and said they ‘loved having it to ourselves’ as they revealed intimate details to fans.

Taking to Instagram to celebrate the start of 2021, Laura wrote: “A year ago Iain asked me to marry him and we had the most magical, perfect ceremony. We loved having it to ourselves.

“We had been planning the perfect celebration and I will forever be so thankful that’s what we got. We have never spoken publicly about our engagement or wedding.

“Back at the time we never felt the need to say anything as it’s all such a personal experience. We also were too busy enjoying it!

“We’ve never shared this picture before now but a lot of people have contacted us and congratulated us the last month with good intentions so here’s to good news!”

It had previously been reported that the loved-up couple tied the knot in November at a small ceremony at Dublin’s City Hall.

They were said to have wed in front of 25 guests – the maximum allowed under Ireland’s level five rules at the time – with Laura’s half-brother and Iain’s sister as witnesses.

Shortly after their marriage was revealed, the couple broke the exciting news of the pregnancy to fans – and are gearing up to welcome their new arrival in ‘early 2021’.

It comes after eagle-eyed fans spotted both Laura and Iain wearing wedding rings amid rumours of their wedding, despite their best attempts to hide it in social media posts.

Laura’s ring, which can be seen on her finger, is distinct from the yellow diamond sparkler comedian Iain designed and proposed to the Irish TV host with back in April.

As for Iain, he got fans talking when he gave a glimpse of a silver band on his wedding finger during an appearance on Loose Women.

The couple have been together since 2017 and have been engaged since Iain popped the question in South Africa, where Winter Love Island was then filming.