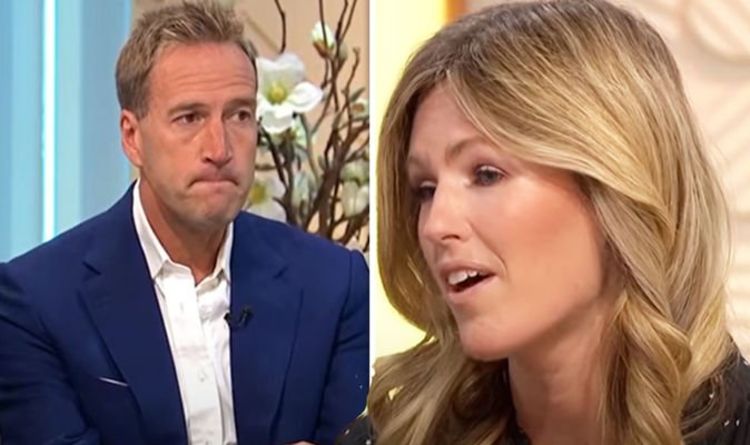 The television presenter, 47, attended the wedding of Prince William and Kate Middleton ten years ago.

At the time of the nuptials, his spouse was close to giving birth to Ioana and worried their offspring would on that day.

“Marina was pregnant with our second child at the time, she would be eight months along at the wedding, what if she went into labour? I had a few sleepless nights worrying about that,” said Ben.

He went on to write in The Telegraph that he and Marina had been asked to arrive at Westminster Abbey two hours before the ceremony got underway at 11am.

Recalling their arrival, he added: “So early that Marina needed a pregnancy-induced wee just before the bride and groom arrived.”

READ  Kanye West is supported by Kim and all the Kardashians as he brings Sunday Service to Coachella
Share on FacebookShare on TwitterShare on PinterestShare on Reddit
newsgrooveJune 2, 2021