A MUM on a dream holiday for her 40th birthday lost a finger in a horror quad bike crash.

Lucy-lou Merner said she instantly knew her finger had been torn off after she flipped the vehicle on a day out in Morocco with her kids.

The mum-of-seven, of Milton Keynes, had reluctantly agreed to go on the adventure two days into the trip.

But as she swerved to avoid a rock, the quad bike flipped, crushing her beneath.

The beauty salon owner said: “As soon as I got on the quad bike, I was struggling to steer it and wanted to get off.

“I saw this rock coming up and I didn’t want to go over it so I tried to steer around it. 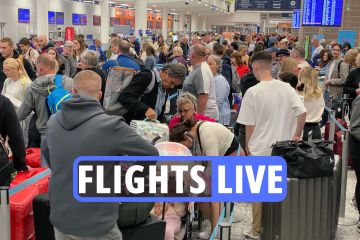 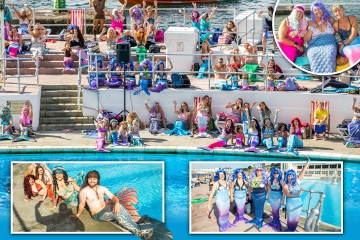 “Suddenly I was on the floor and the bike landed on top of me and I just remember screaming.

“When my husband said, ‘oh God, your finger’, I knew it was hanging off without even looking.”

Lucy-lou was rushed to hospital, where medics tried to re-attach her finger. However, after inspecting the injury, they warned her to prepare for the worst.

And when the mum returned to the UK, she was told the finger needed to be amputated.

“I’ve had three surgeries now but I’m still in constant pain and I’ve barely been out since,” she said.

Lucy-lou jetted off with husband Daniel Merner, 41, on April 27 to spend a week in Marrakech with four of her children.

The youngsters – who are aged 15, 14, nine and eight – begged her for a quad bike trip into the Agafay desert.

“I agreed in the end thinking it would be on sand dunes, but it was rocky like a quarry,” Lucy-lou said.

“When the engine started, I couldn’t steer it at all – and I was terrified because I had my youngest daughter sat on it behind me.”

As she steered away from a rock, she lost control of the quad. The vehicle overturned and crushed her hand and chest.

“It hurt a lot, but I was just yelling because I wanted to make sure my daughter was ok,” she said.

“Luckily she got thrown off clear of the bike – she was crying, but she was ok.”

But as Daniel lifted the bike off, Lucy-lou realised she’d suffered a devastating injury. A cardigan was wrapped around her hand as a tourniquet and she was rushed into surgery.

“He prepared me for the worst but at that point I was just in shock,” Lucy-lou said.

“I was screaming and hysterical when the accident happened, but by this point I just went silent.”

When my husband said, ‘Oh God, your finger’, I knew it was hanging off without even looking

The family got emergency flights back to the UK the following day, and visited a hand specialist at John Radcliffe Hospital, Oxford.

The finger was amputated on April 30, and in a second op, doctors moved Lucy-lou’s thumb to close the gap where the digit had been.

However, she said she’s struggled to return to her normal life.

“I’ve built up clients at my salon for years and years but I don’t know if I will ever be able to do treatments again,” she said.

She says she doesn’t know what “possessed” her to take the quad biking trip.

“I’d never been on a quad before in my life,” she said. 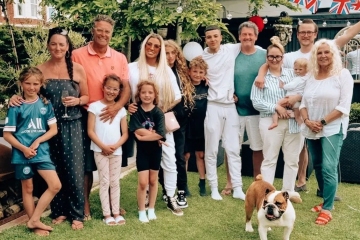 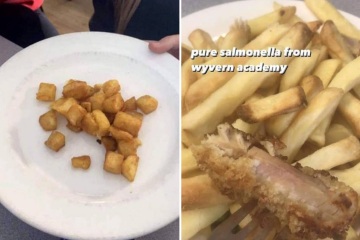 “Since then I’ve found out how many accidents people can have on quad bikes.

“People assume it is just one of those fun things to do on holiday and don’t realise how dangerous it can be.” 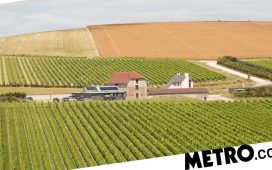 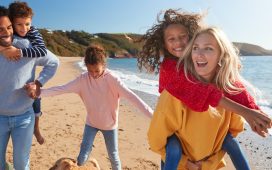 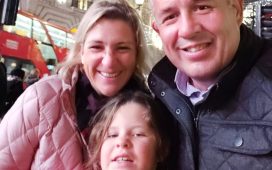 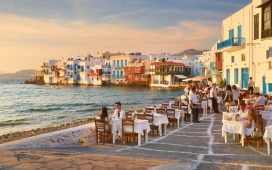