A MUM has taken to the internet to explain why she wants to change her son’s unfortunate surname.

She explained how her nine-year-old son has her ex’s last name, which sounds and is spelled quite rudely.

The 31-year-old explained: “My son has my ex’s last name, which is Cox… except spelled like C***s.

The couple split when her son was 18-months old and primarily lives with his mum as his dad apparently ‘gets bored with him.’

Recently the mum got remarried and took her wife’s last name. 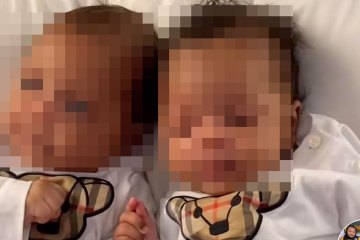 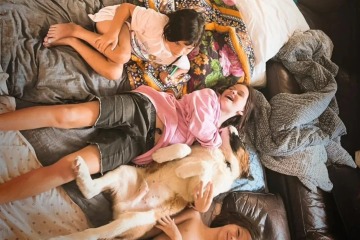 She explained how her son was confused that him and his mum didn’t share the same name, and on top of that is being bullied for his current one.

The mum added: “He’s been targeted by bullies at school ALREADY, even though he’s only 9 years old.

“We’ve had issues with systems bouncing back the name as a swear word, too.”

Although she explained to her ex-husband why she wanted to change her son’s name he refused.

He told her: “I shouldn’t have to deal with this disrespect” and “it’s my right as a man to have offspring with my last name.”

In terms of the bullying, he said: “He should learn to wear it like a badge of pride and you’re damaging him by telling him it’s okay to have a different name.”

On top of that, the dad said it would be her fault if his relationship with his son went downhill.

But users on Reddit didn’t agree, one wrote: “Let your son decide – maybe your wife could formally adopt him and he can change his name at the same time.”

“Nine is old enough for the kid to have say in what he wants. It should primarily be his decision. All of the stuff about your ex isn’t really relevant.” Another user added.

A third commented: “The kid is called c***s… You gotta change it they will be grateful.”